Will the Luxury versions of Fitbit coming out in the future 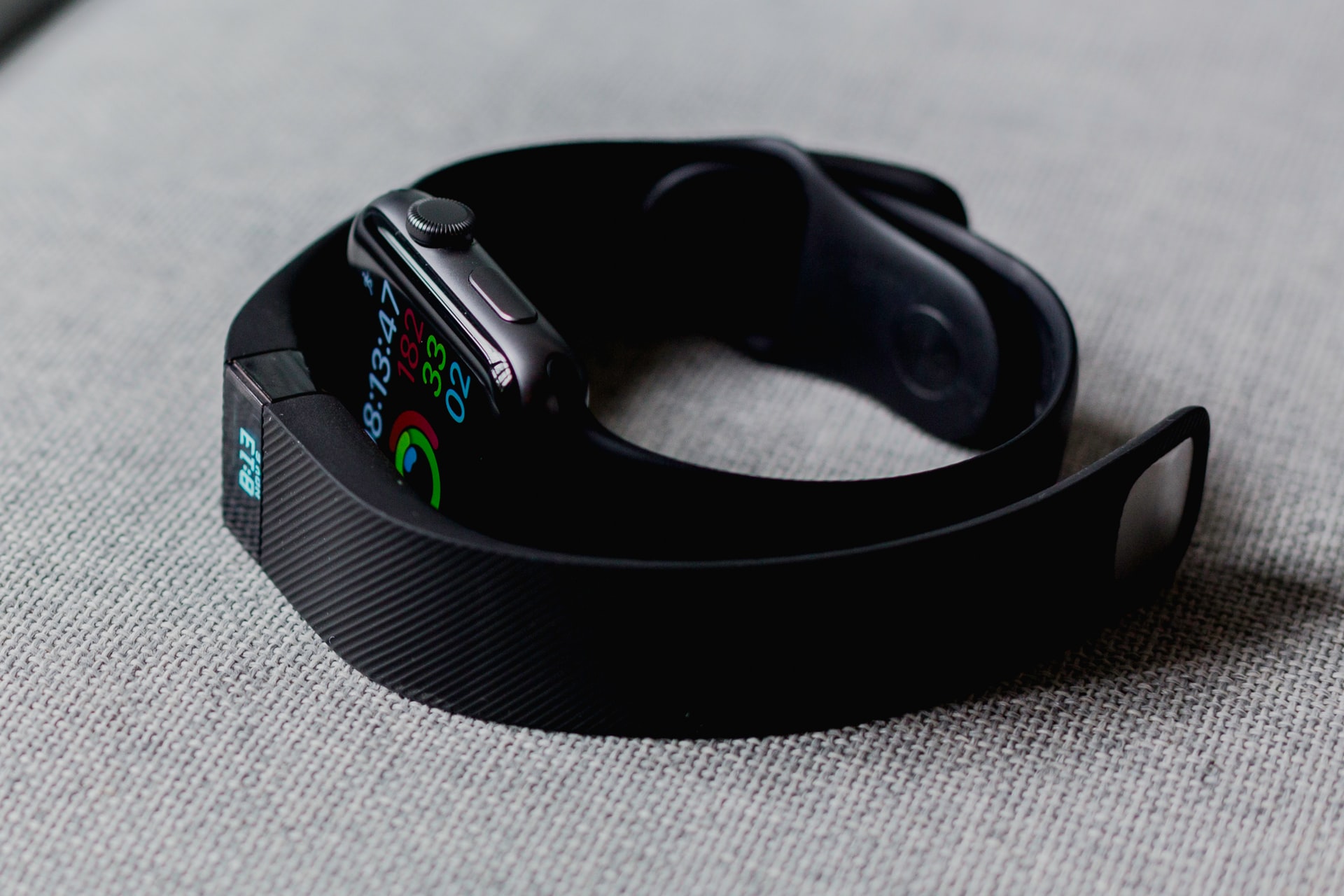 Endgadget reported leaked details of the Fitbit Luxe, a 'luxury' fitness tracker (via 9to5Google). The device reportedly centers on a stainless steel case with an OLED screen, and the interchangeable straps.

Fitbit is reportedly promising "balanced health in an elegant design." Accordingly, the Luxe would include GPS, a heart rate monitor and swim-friendly water resistance.

It's not certain when Fitbit might release the upscale tracker, although the depth of the leak suggests it's coming soon. Fitbit's biggest challenge may be price. While it's clearly hoping to reach a premium audience, it also has to compete against a wave of low-cost but powerful fitness wearables that may be good enough for many people.