Will Nintendo Switch Pro with 4K support come out on stores later this year? 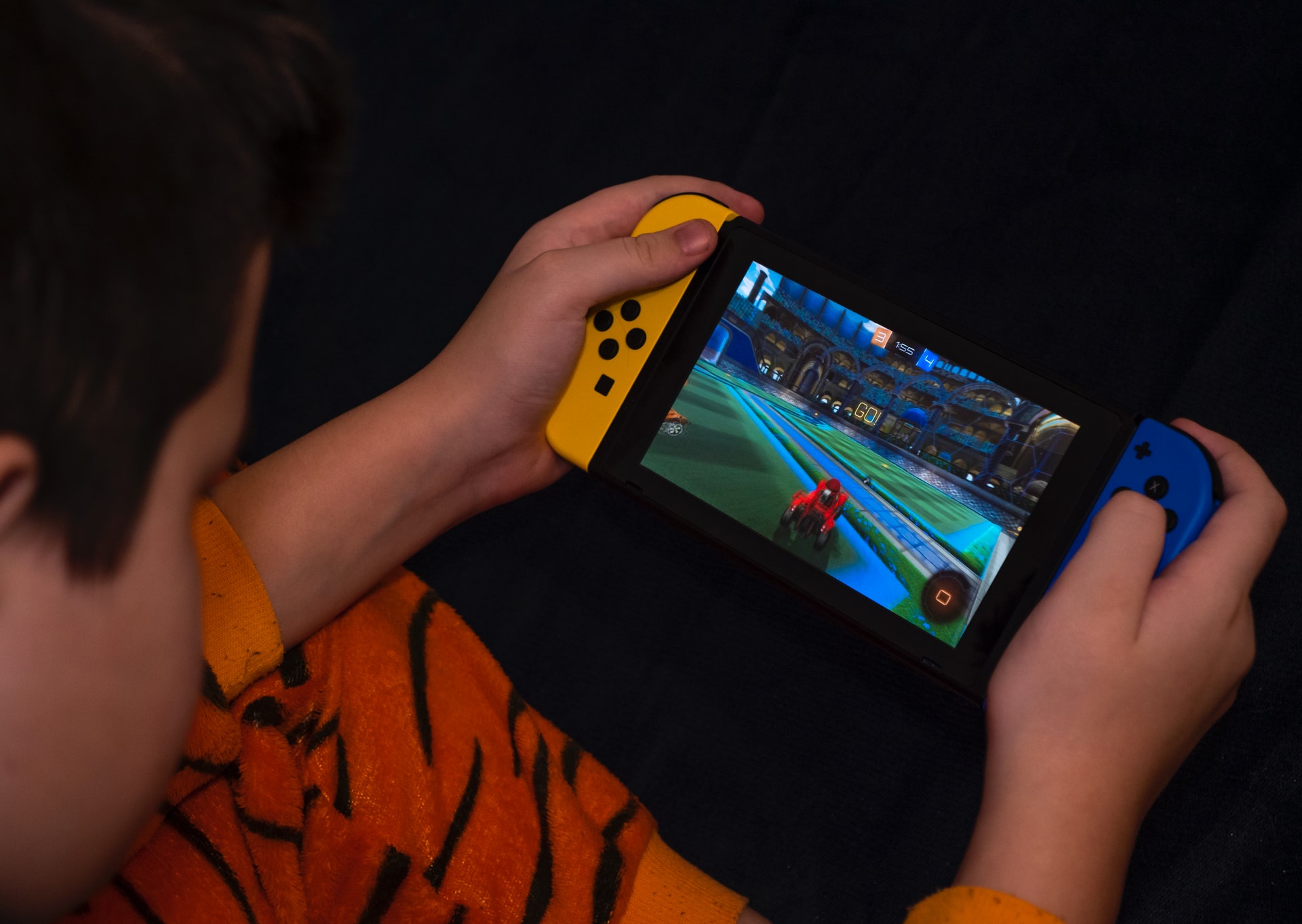 Nintendo Switch has been a popular gaming device which many people loved. According to the leaks, the company has been planning to launch the upgraded version of the console dubbed Nintendo Switch Pro with 4K video support.

The Nintendo Switch Pro is expected to come with the company’s resolution upgrade tool called DLSS and support for 4K functionality. It is also believed to have an improved portal mode and should have a few other meaningful upgrades.

According to the report, this new console will be officially launched later this year, however do note that the company has not yet confirmed its released date or the existence of Switch Pro.