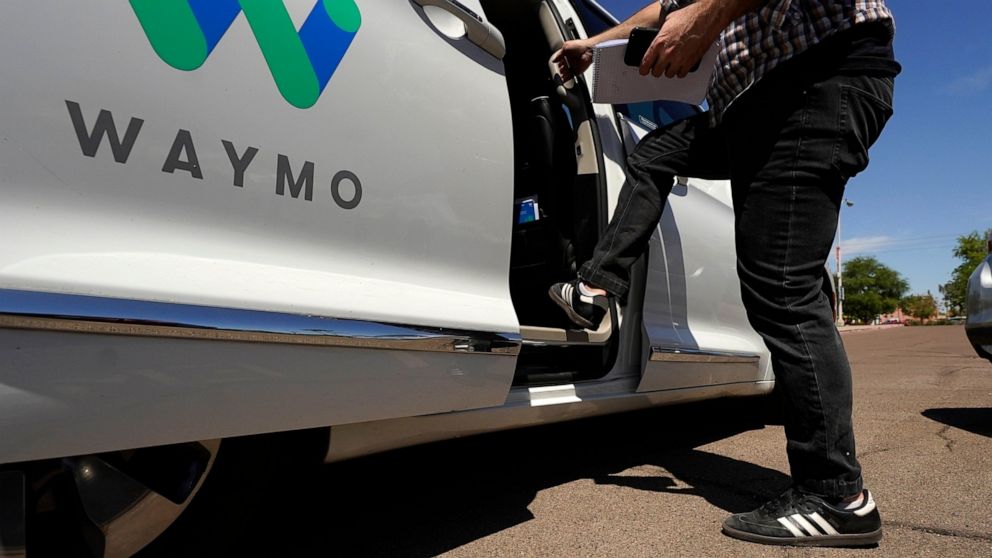 Waymo is going to start shuttling a wider group of passengers around in its autonomous vehicles in San Francisco, California.

Those who wish to test-ride their service will have to sign nondisclosure agreements, and there still will be a human safety driver behind the wheel.

It’s the second city where the company has expanded its nascent autonomous vehicle offering, as the Google sibling has been performing fully driverless rides rides without a safety driver in parts of Phoenix, Arizona for more than a year now.