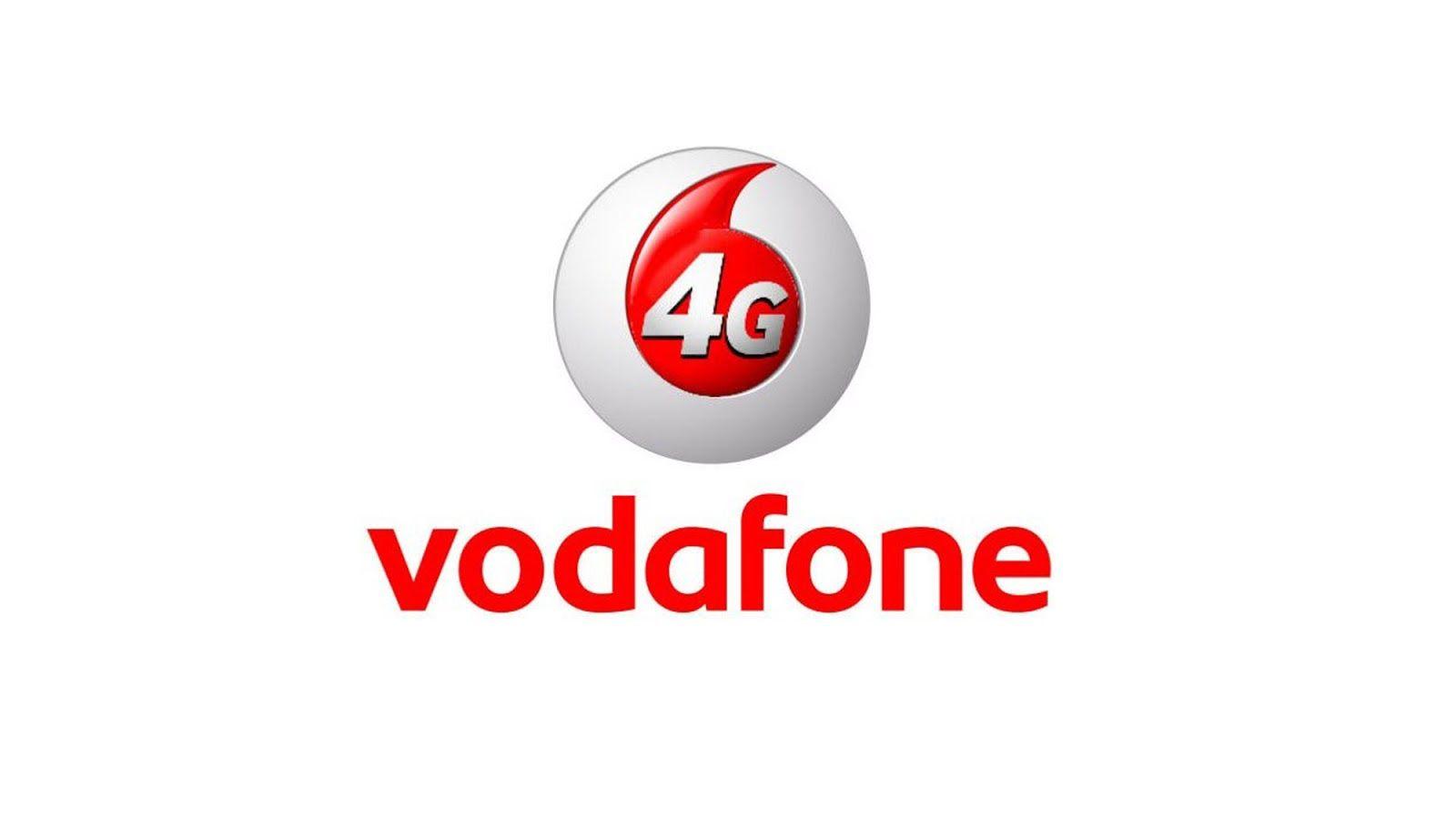 About 1,000 workers in Britain, Spain and the United States will be asked by both companies to create “Nucleus”, a new cloud-based storage and analytics portal which will host Vodafone’s data. This Nucleus will be capable of processing around 50 terabytes of data a day within the cloud, Vodafone said in a statement.

"Both companies will drive the use of reliable and secure data analytics, insights, and learnings to support the introduction of new digital products and services for Vodafone customers simultaneously worldwide," the statement added.

As part of the six-year agreement, both companies will also develop a system called 'Dynamo', which can extract and transport data across different countries where the British-based telecom company operates.