7.6.2021 | Valve is developing a Nintendo Switch – like all in one handheld device 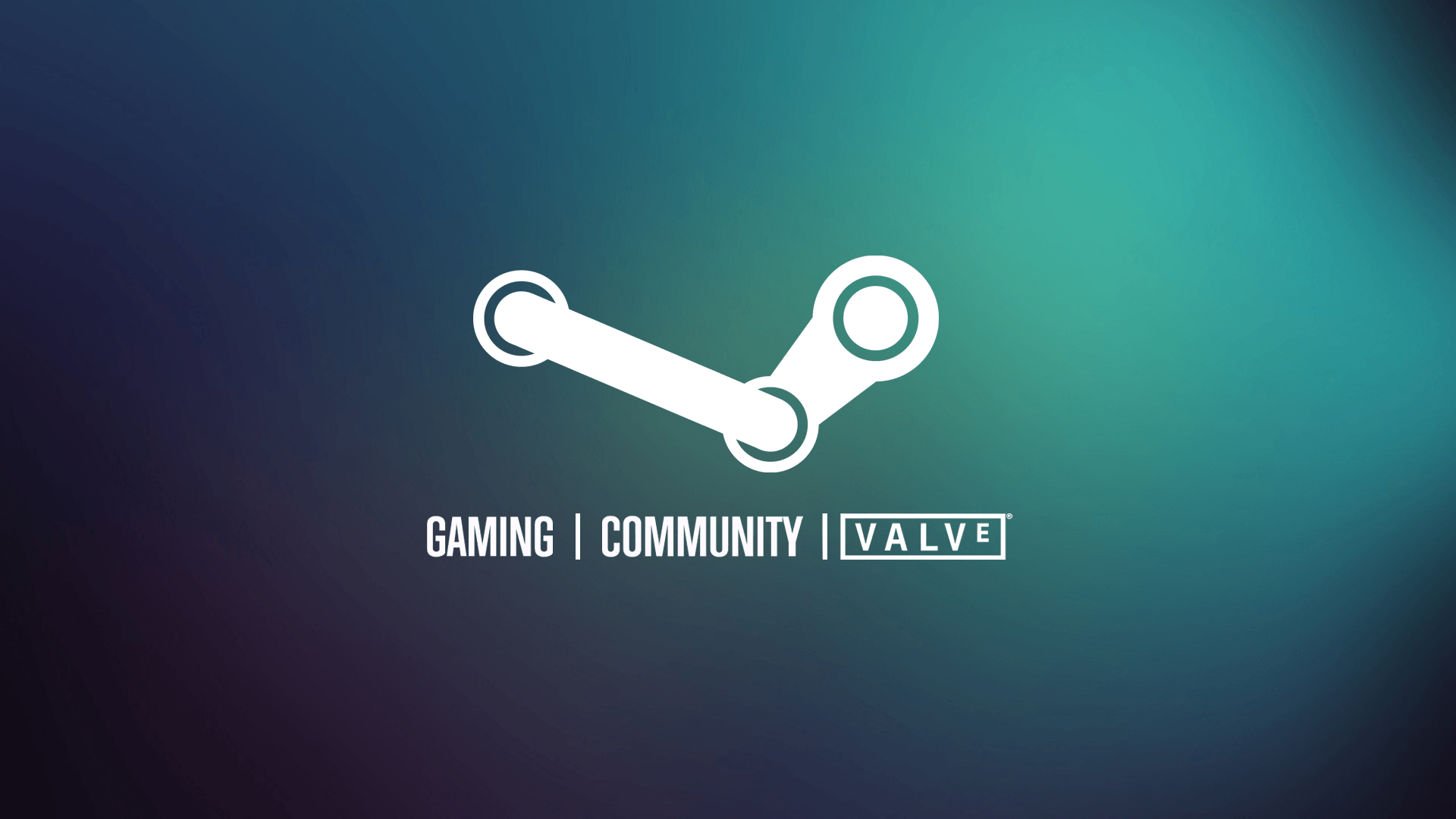 Ars reported about Valve (A video game and hardware developing studio) that it has been secretly building a portable PC device similar to Nintendo-Switch designed to run multiple games on the Steam PC platform via Linux OS.

According to sources of Ars Technica, it could launch, if the supply chains are willing, by the end of this year. Multiple sources familiar with the matter also confirmed that the hardware has been in development for some time, and this week, Valve itself pointed to the device by slipping new hardware-related code into the latest version of Steam, the company’s popular PC gaming storefront and ecosystem.

On 25th May, SteamDB operator Pavel Djundik spotted the change in Steam's code, which pointed to a new device named "SteamPal" which is an all-in-one PC with gamepad controls and a touchscreen. In other words, it looks and functions like a Nintendo Switch