Twitter is trying to add another 100 million daily active users 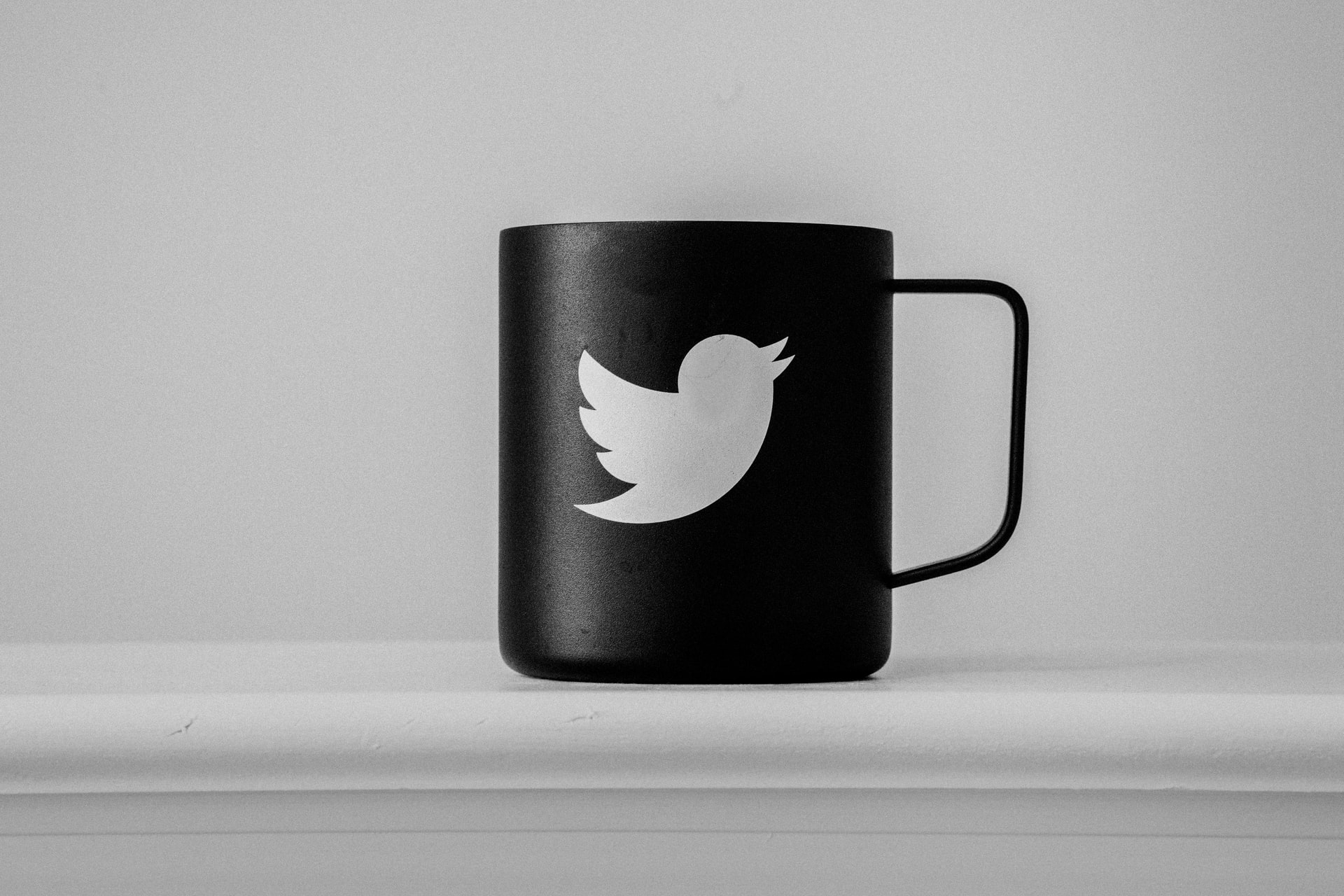 Twitter has an enormous goal: the company wants to add another 100 million daily users by the end of 2023 — a growth of about 50 percent from where it is today.

To do that, Twitter is going to need to add users at a far faster pace than it has in recent years, launching and iterating on new products and getting users to engage with the app more regularly.

To that end, the company has continued to shake up its leadership and structure after appointing a new CEO, Parag Agrawal, in November. On Thursday, the company announced its latest changes, appointing three new consumer product leaders under the unit’s general manager, Kayvon Beykpour