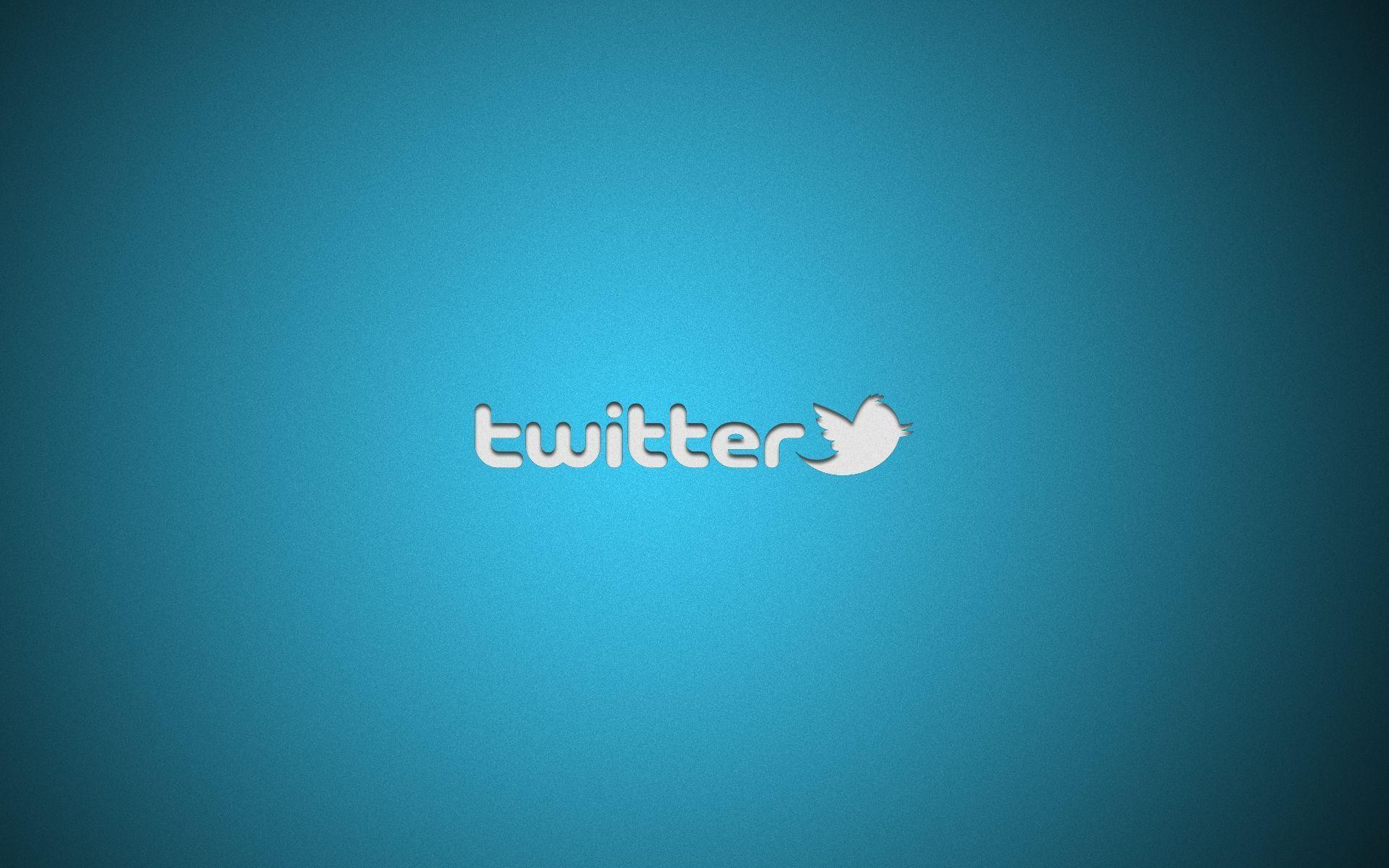 Twitter has recently posted earnings for the first quarter of 2021, and it has shown how much the company grew during the ongoing pandemic. On average, Twitter had 199 million daily active users in the first quarter of 2021. Compared to the daily active users of 166 million from one year ago at 2020, this has showed that Twitter had grown for about 20% more.

Because of the ongoing pandemic and the geopolitical issues internationally, it’s not too surprising that Twitter had did well. The company seems to thrive when there’s a lot of polarizing events for people to argue over.

The increase in users is also corresponding to increase in revenue — Q1 revenue totaled $1.04 billion, up 28 percent year-over-year, and net income was $68 million. One year ago, Twitter lost $8 million, so we're looking at a pretty significant improvement.