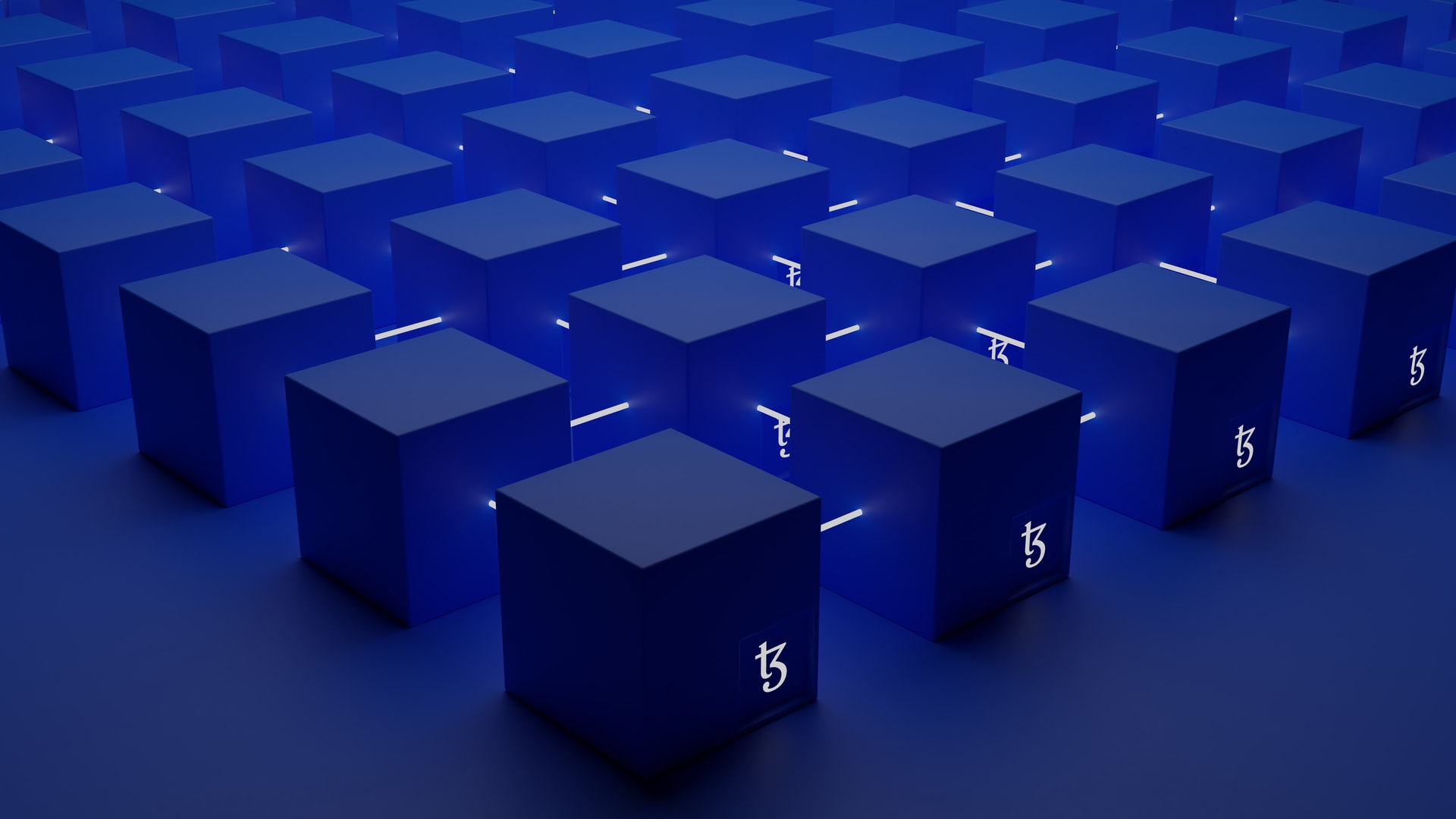 The man admitted to falsifying details around the BAR coin, a crowdfunding token that should have — but wasn’t — registered with the US Securities and Exchange Commission.

The TBIS scam was one of many dodgy initial coin offerings, or ICOs, in the late ‘10s. According to the complaint, between 2017 and 2018, Stollery introduced TBIS as a new company and hyped its coin with a string of elaborate false claims. TBIS touted nonexistent links with companies like Apple, Boeing, and IBM. Some of the “partners” complained.