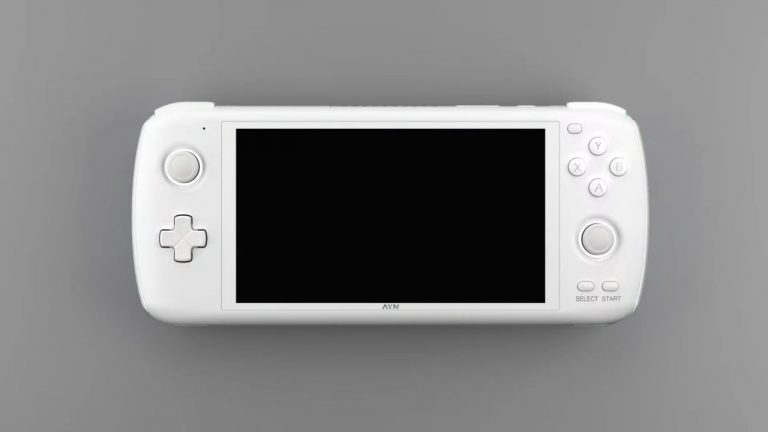 Ayn, the maker of the Odin Android handheld, is releasing a lineup of what it calls the “most affordable” portable Windows gaming consoles yet (via Liliputing). The cheapest of the bunch starts at just $299 — $100 less than the 64GB Steam Deck.

Ayn announced the news in a YouTube video and a series of posts on Instagram, giving us a look at what we can expect for looks, tech specs, and pricing.