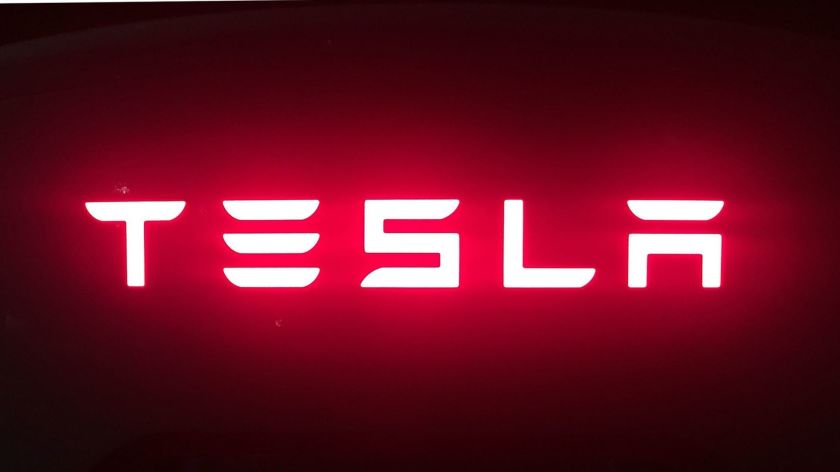 According to a report from CNBC news Tesla is suing a former employee for allegedly stealing company information. The company said software engineer Alex Khatilov has stolen files from Tesla’s internal network related to its Warp Drive software which is used to automate many of the company’s business processes.

Tesla said in a lawsuit that Khatilov moved files to his personal Dropbox account and he was one of the few Tesla employees who had access to the files. Khatilov told that he had unintentionally moved the files to Dropbox and had been unaware that Tesla had filed a lawsuit against him until he was contacted by the newspapers.

Tesla has never been tolerant when it concerns to their data security. There had been cases where Tesla sues their employees for taking internal data in the past.