Tesla delivered close to one million vehicles in 2021 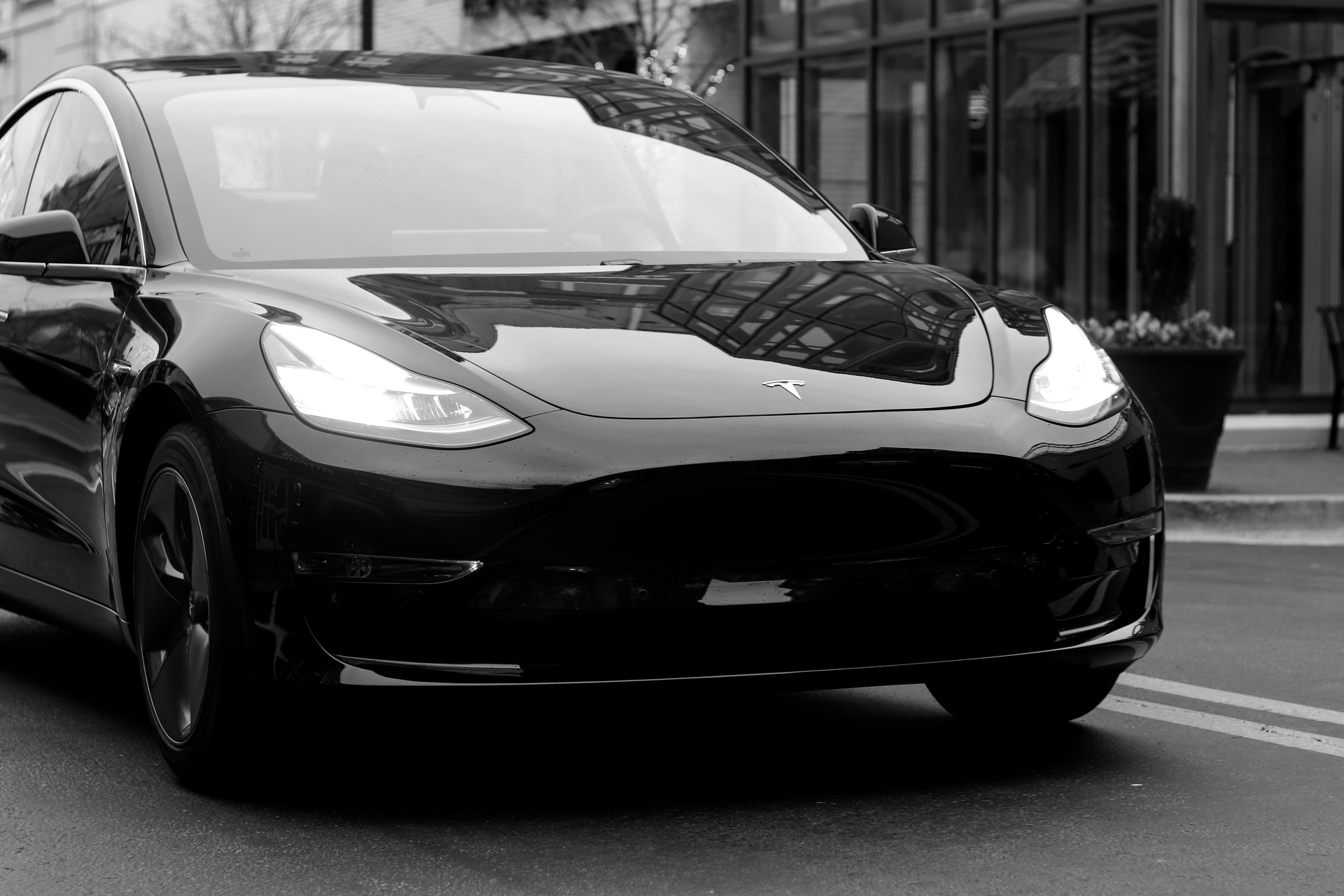 Tesla previously stated that it plans on increasing its deliveries by about 50 percent every year, and although it didn’t hit one million shipments, it has still surpassed its annual growth goal. In November, an internal memo revealed that Tesla CEO Elon Musk told his employees to stop rushing to make deliveries by the end of the quarter and to instead focus on cutting costs, noting that he expected a wave of vehicles from Tesla’s factories in California and China to reach customers in December.