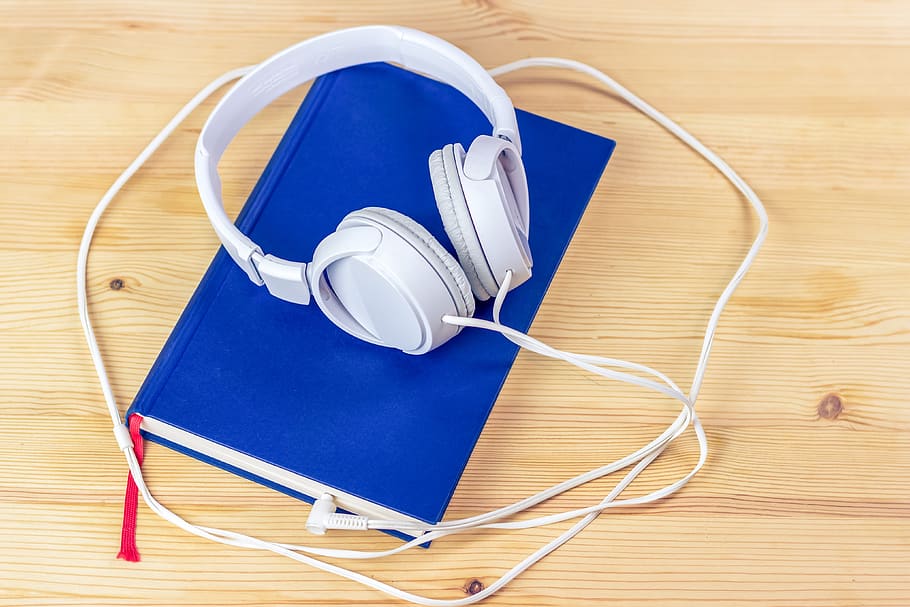 Tencent made this acquisition when their music streaming site is looking to increase the amount and diversity of their content library in order to get more paid users. Lazy Audio was founded in 2020 and they hosts Chinese comedy, podcasts and radio shows aside from audio books with its main revenue being from pay-per-title sales, subscriptions and ads.

According to Tencent, the deal is said to be paid in cash and they expect to close the deal in the first half of 2021.