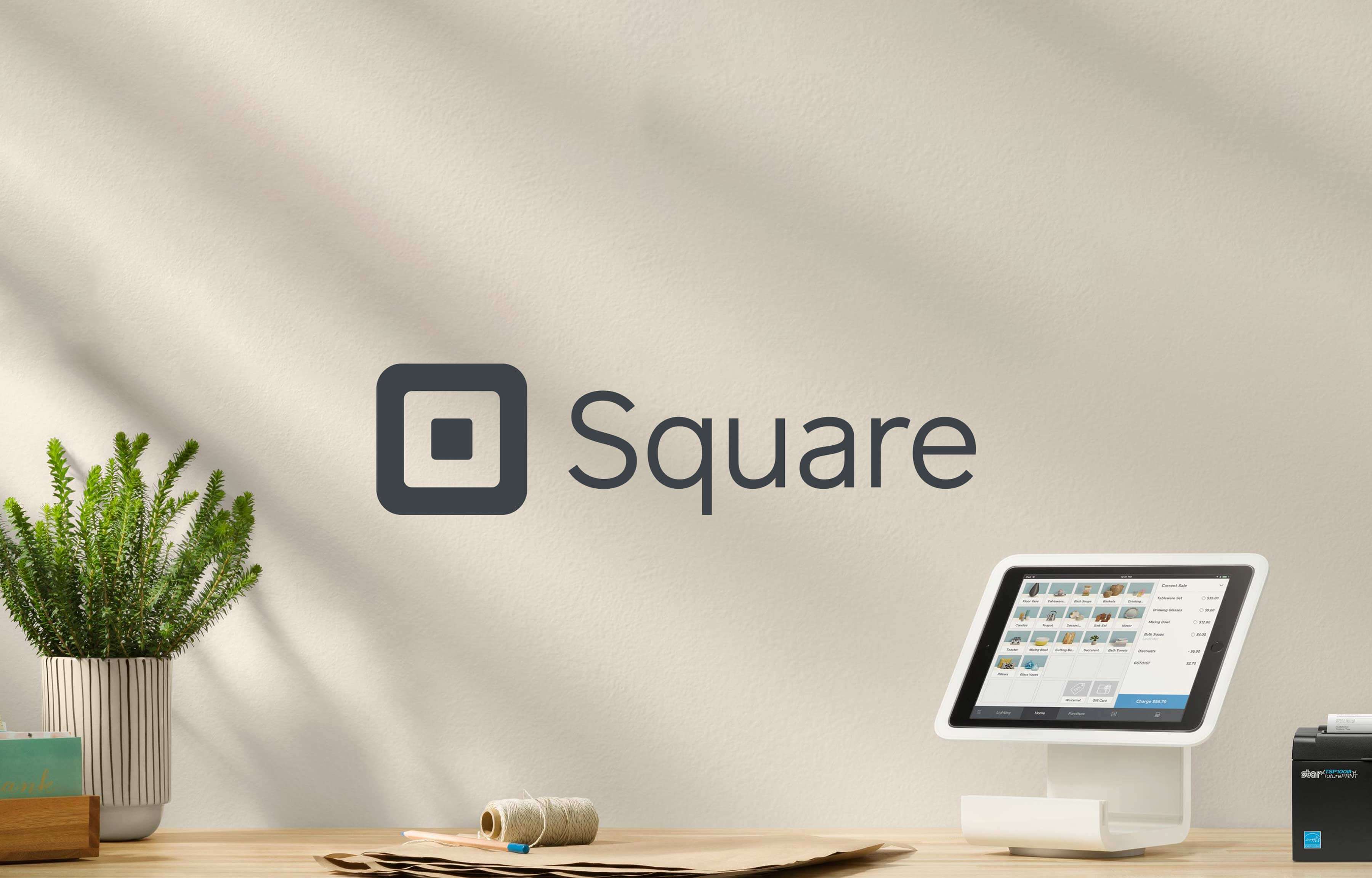 The payment app Square agreed to buy the Australian company Afterpay for $29 billion in stock, the company announced Sunday.

Afterpay, which offers a "buy now, pay later" service, launched in the US in 2018. Buy now, pay later models are becoming increasingly common online, with Apple reportedly working on a service to add to its digital wallet, Apple Pay, according to Insider news.

Square, which is owned by Twitter CEO Jack Dorsey, said that Afterpay's buy now, pay later service would be used with its Seller and Cash app products.

Afterpay allows consumers to make a purchase in four payments that are to be paid every two weeks. The user pays 25% upfront and can take the product home immediately. The follow-up payments are automatically charged and the user pays a fee if they are unable to make a payment, in which case their account is locked until their balance is paid off.