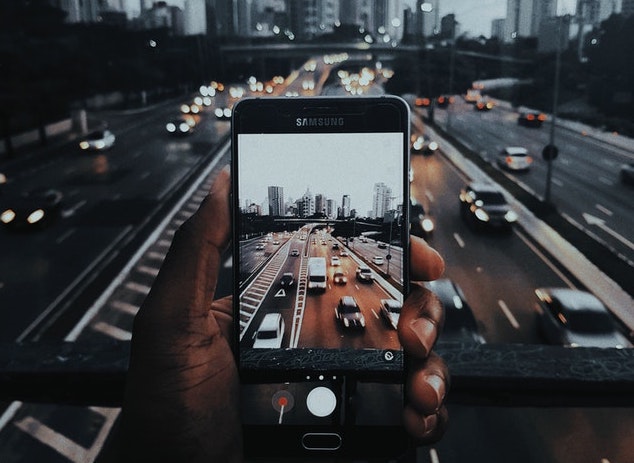 Apple releases the second generation of the popular iPhone SE. The design still follows the trend set by the iPhone 6. It has large frames, a lower touch ID button, a 4.7 "IPS display (750 × 1334 pixels), but with HDR support and higher brightness and contrast. Wi-Fi 6 and the largest The added value is a very fast A13 processor,

GitHub is now free for teams with unlimited members. You only need to pay extra for enterprise features. The Team Pro tariff then costs $ 4 per user per month instead of nine.

Sandboxie is now available as open source. Sophos released the source code under the GPLv3 license. The software acts as a sandbox and allows you to run applications separately from the system.

No Filter: The Inside Story of Instagram has been published. It describes the background of the phenomenon of several years, which was the first mobile application in history sold for a billion dollars. The buyer became Facebook, who promised Instagram autonomy. But the book describes how Zuckerberg began to consolidate power and eventually oust the founder. Similar to WhatsApp. We recommend the recently published Facebook book: The Inside Story.

AMD releases a new series of Epyc server processors. There are versions with 8, 16 and 32 cores (threads 16, 32 and 48 respectively, bars of 3.7, 3.5 and 3.2 GHz, respectively). Zen 2 is used. AMD positions these models especially for databases supercomputers (HPC) and hyperconverged infrastructure.

Samsung has tested new options for 5G mmWave networks. For the time being, he has been able to get an overall rate of 8.6 Gbps (about 4.3 Gbps) to two devices in the lab. The test utilized 800 MHz within the mmWave spectrum and MU-MIMO.

Huawei is moving 14nm chips from Taiwan's TSMC to Chinese SMIC, DigiTimes found. TSMC, which also produces Apple and many other major companies, is under pressure not to supply Huawei. The US wants to block sales of manufacturing machines to those companies it produces for Huawei. This puts pressure on Huawei / HiSilicon and other Chinese companies to intensify their efforts to become independent. SMIC is the largest Chinese chip manufacturer and so far only handles the 14nm process. For 7nm technology so far Huawei must stay with other partners

China seems to be catching up with the competition. Yangtze Memory Technologies announced that it will begin producing 3D NAND flash memory with 128 layers this year. Samsung, SK Hynix, Kioxia and Micron are planning to do the same.

Tom's Hardware draws attention to the tests of KaiXian processors from Zhaoxin. This Chinese company is working on its own x86 processors through joint venture collaboration with VIA. After Intel and AMD is the only one in the world.

The British operator BT has chosen Ericsson as the core part of its network. It is 4G, non-standalone 5G and in the future probably standalone 5G. At the 4G core, the Swedes will replace the existing Huawei. Britain has so far allowed Huawei to use, but to a limited extent.

Cisco has launched a $ 2.5 billion program to help customers finance their technology purchases due to COVID-19. There is a postponement of 95 percent of costs until 2021 or a 90-day 'payment holiday'.