Screen sharing has been added in Messenger 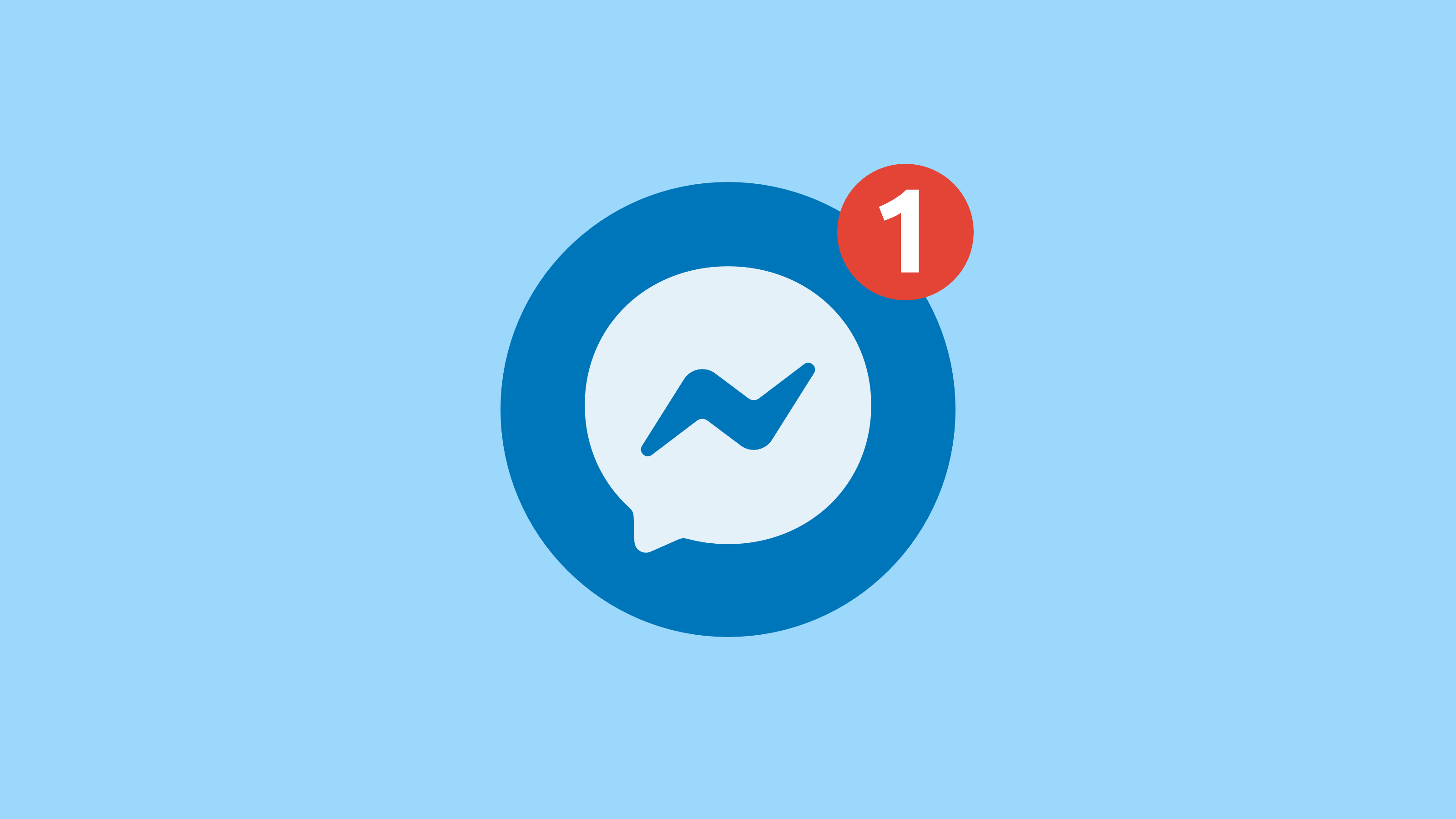 The new update of Messenger for iOS and Android brought an interesting novelty - screen sharing in private and group video calls.

The new version of Messenger for iOS and Android offers the possibility to share your phone's screen with others. Not only in a video call between two users, but also in a video chat for up to 8 members or in Rooms, where up to 16 people can join.

You can share photos, applications or even a web browser with them. And if you use the Rooms app, whether on your mobile or computer in desktop and web versions, you can share the screen with everyone on the call.

Anyone can currently share the screen there, but Facebook plans to add a permission management tool to do so.

In the future, the possibility of sharing up to 50 people in calls should also be added, which is the maximum limit for one room.