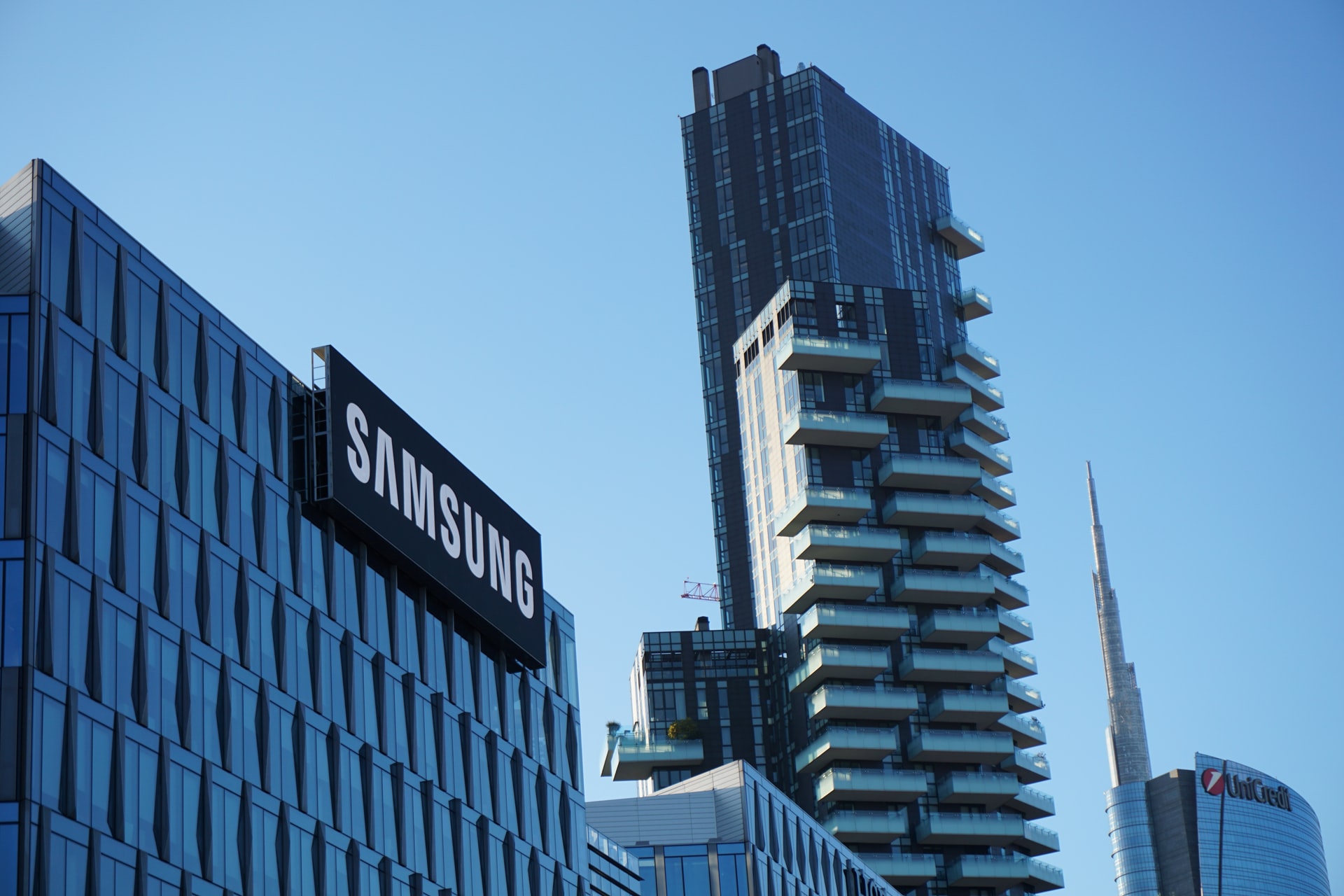 Handing over your phone — full of photos, texts, and other personal private info — to a repair person can feel dicey. After all, the horrifying reality of having your data leaked during the repair process has actually happened to some people.

SamMobile found a press release from Samsung’s Korean press site stating that the company hopes to put an end to that with a new privacy feature called Repair Mode (via Ars Technica).

It’ll give technicians a limited amount of access to your phone’s innards. From the sound of it, they’ll be able to access enough to make the fix but not so much to leak your pics. This feature is coming first to Galaxy S21 phones in South Korea. The company plans to expand support to other models in the future.