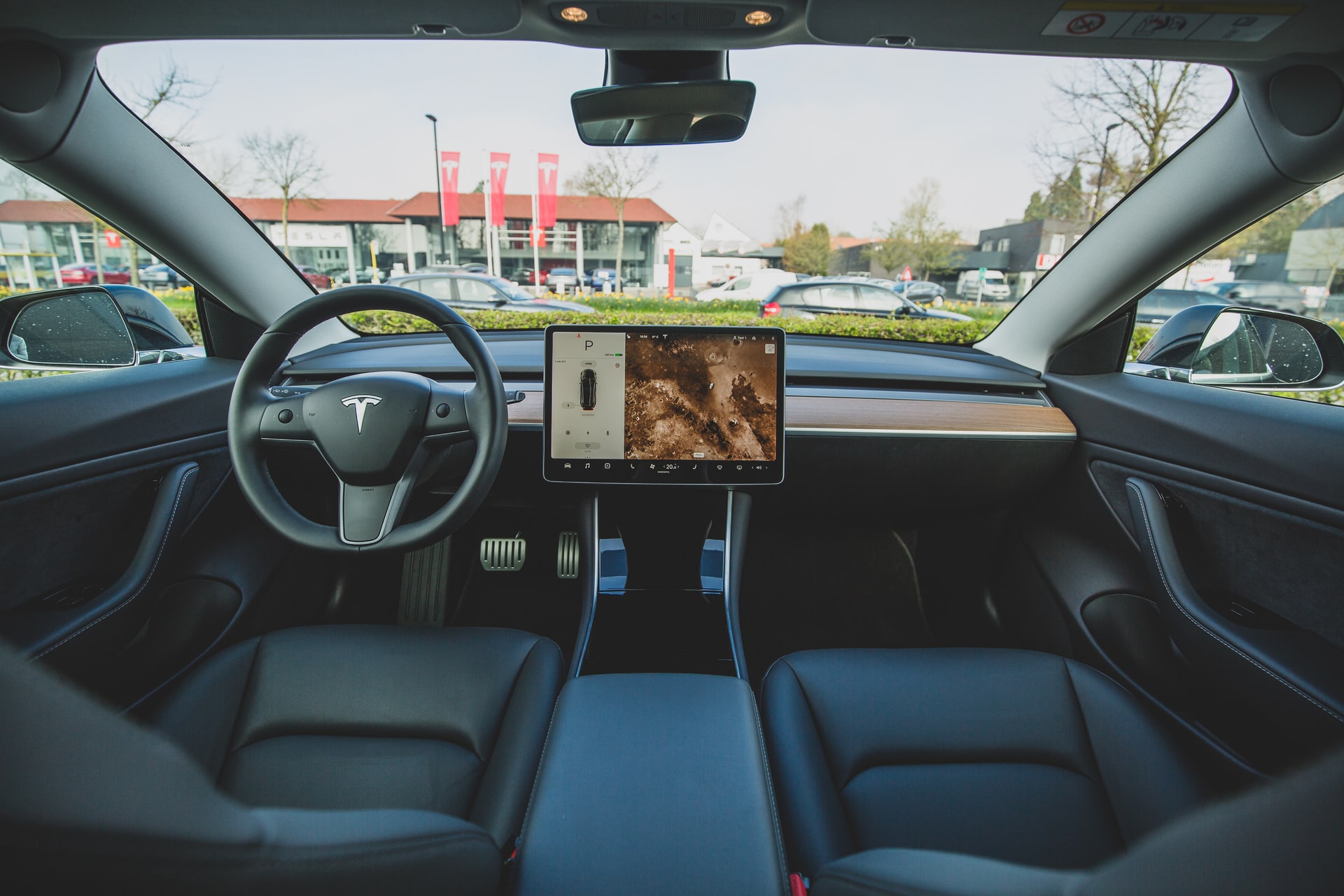 Panasonic is due to start mass producing next-generation lithium-ion batteries for Tesla with five times the energy capacity of existing models as early as 2023, according to a report from Nikkei Asia.

Although the batteries are being manufactured primarily for Tesla, a Panasonic executive didn’t rule out supplying them to other companies. The new batteries promise to boost the range of electric cars, and make them more affordable to produce and sell.

The next-generation battery cells were detailed by Tesla at a high profile event in September 2020. As well as their higher storage capacity, the company’s CEO Elon Musk said the cells are six times more powerful, and reduce cost per kWh by 14 percent.