Over 30 Activision Blizzard employees have ‘exited’ since July, WSJ reports 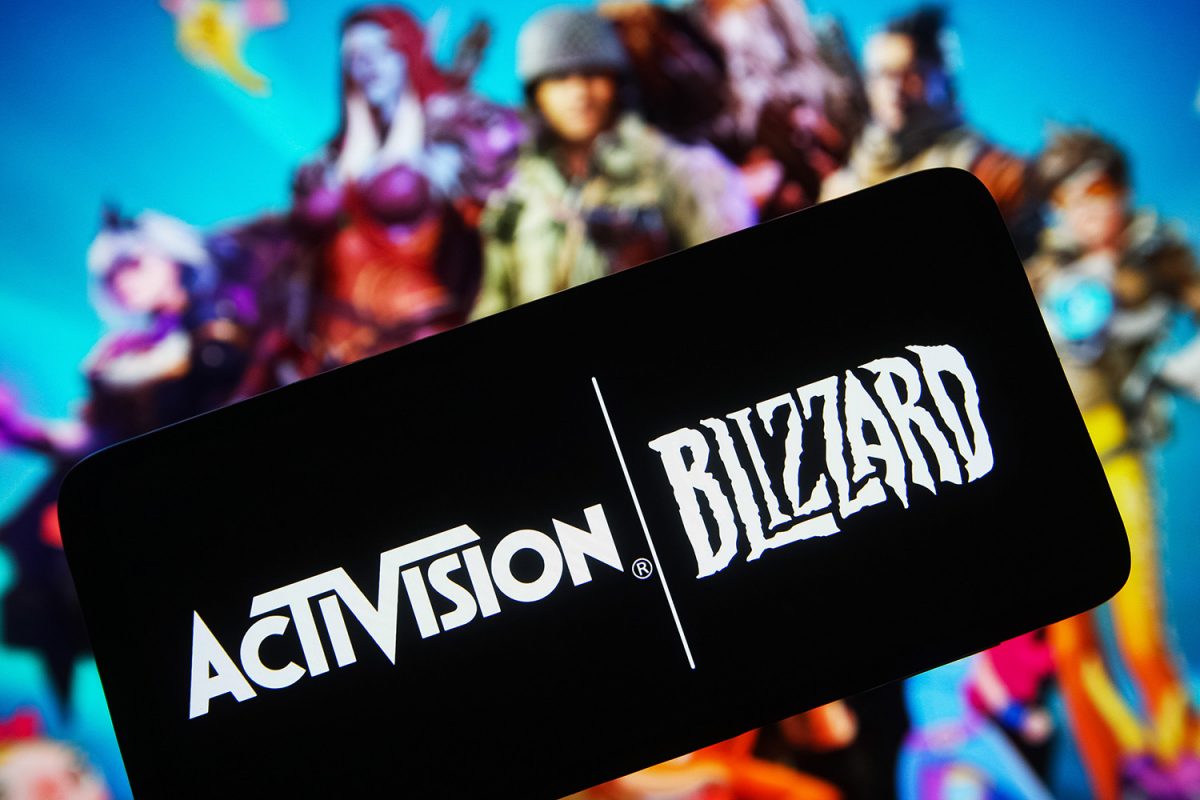 37 Activision Blizzard employees have reportedly “exited” the company since July of last year as part of the company’s attempt to crack down on issues surrounding sexual harassment, according to internal documents obtained by the Wall Street Journal (WSJ).