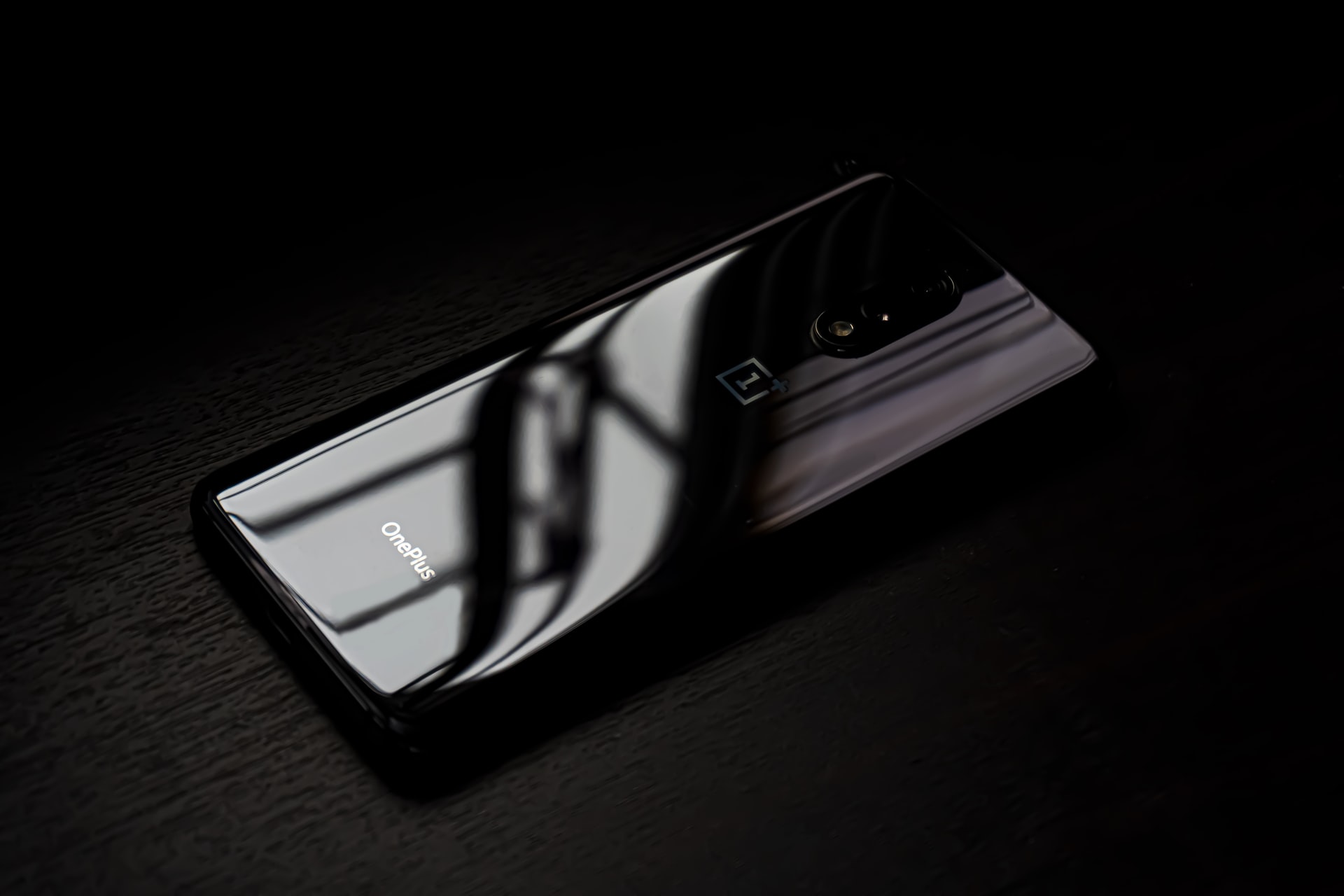 OnePlus is getting ready to launch another variant of it’s 9-series phones, the 9RT, according to Android Central, it will be a slightly upgraded version of the OnePlus 9R which was launched earlier this year with more modest specs than the flagship 9 and 9 Pro.

According to Android Central, the OnePlus 9 RT will launch in October with a Snapdragon 870 processor, 120Hz OLED screen, a 4500mAh battery, and OxygenOS 12 out of the box. For its main rear-facing camera, it will reportedly use the 50-megapixel sensor behind the same ultra-wide camera as in the 9 and 9 Pro.

The OnePlus 9 RT will debut in China and India and there are no plans to make it available in North American or European markets.