Nothing announced it's Nothing Phone 1 starting at $475 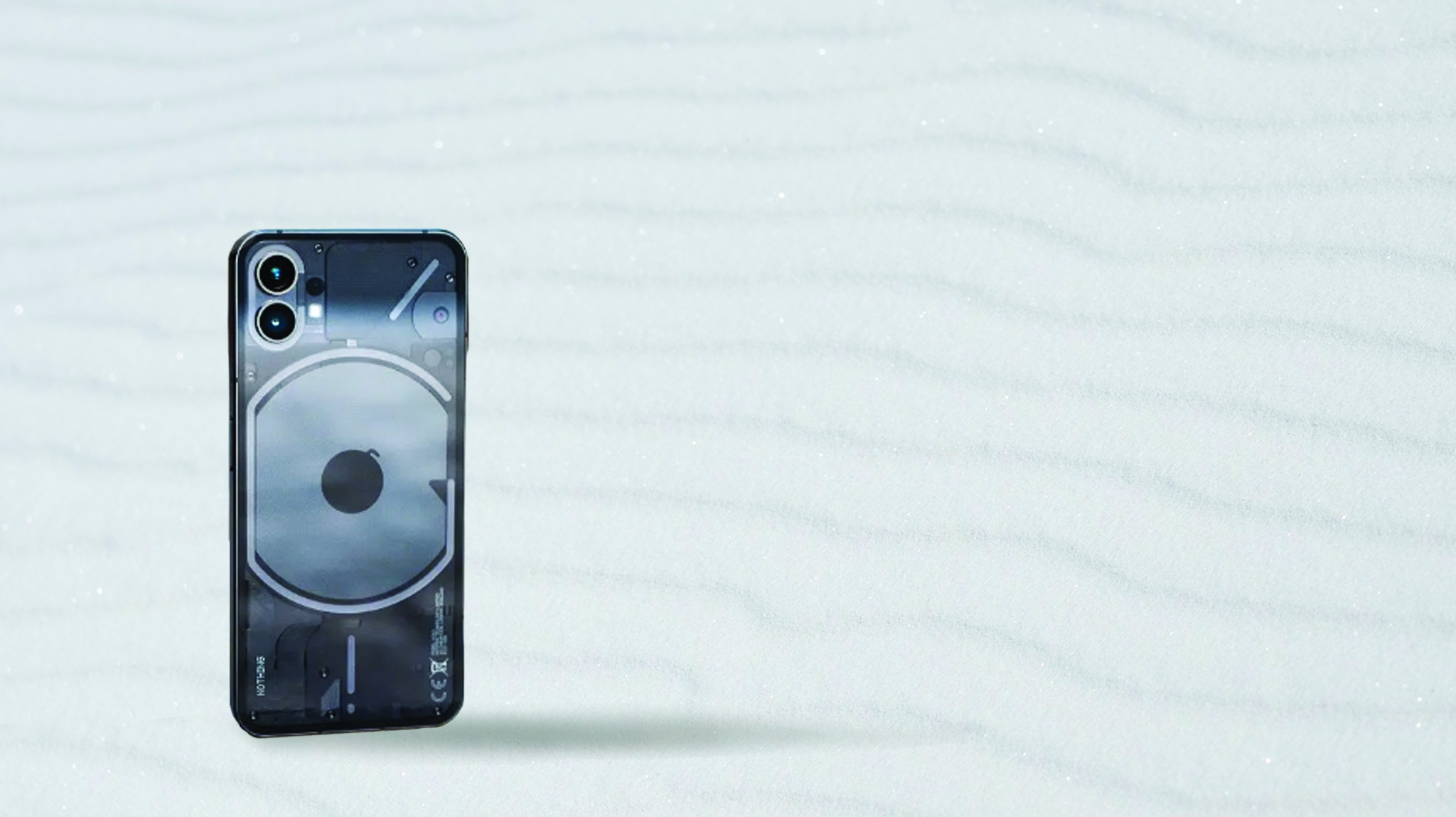 Nothing is finally announcing its debut smartphone — the Nothing Phone 1 — at a launch event on July 12.

The Nothing Phone 1 isn’t getting a full release in the US. Instead, Nothing says the Phone 1 will release across over 40 markets, including the UK, Japan, India, and countries in mainland Europe.