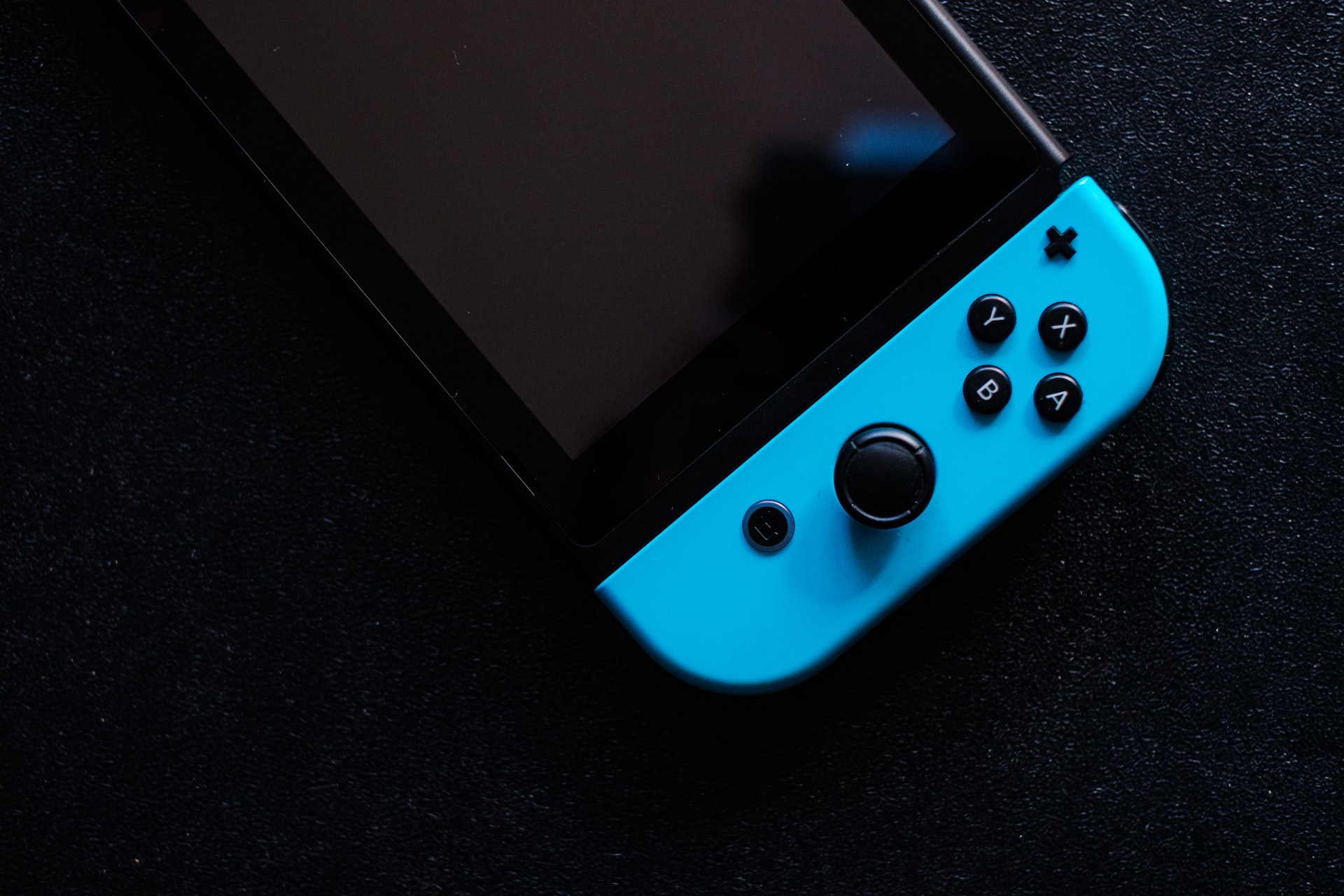 According to the report from Ars Technica, the said Nintendo Switch OLED Model will be available starting from Oct 8 with a price tag of 349.99 USD. Apart from the normal Switch versions with LCD screens, it will come with an OLED screen. As for the screen sizes, the new OLED Model will have a wider 7” screen compare to 6.2” of Nintendo Switch and a 5.5” of Switch Lite.

In addition to that, other upgrades includes the flimsy kickstand in the Nintendo Switch has been replaced in the OLED Model with a wide adjustable stand that extends across the entire width of the system,  an upgraded audio system, and an expansion of internal memory storage to 64 GB from the usual 32 GB storage space. It is also said to have the same battery life as the previous versions which is 4.5 – 9 hrs. of screen time.