Netflix’s Love, Death, and Robots season 3 is coming May 20th 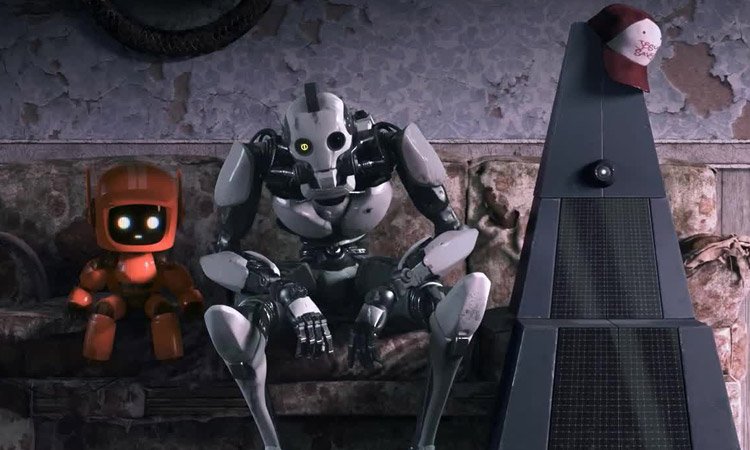 The third “volume” of Netflix’s science fiction anthology series Love, Death, and Robots will debut on May 20th. The company announced the release on Monday with a short video.

In the video, Netflix didn’t specify how many episodes would be included with the new season. Volume 1 had 18 episodes, while Volume 2 had eight, and according to a report from IGN last year, there will be eight episodes in the third volume as well. We’ve reached out to Netflix to see if that’s still the case.