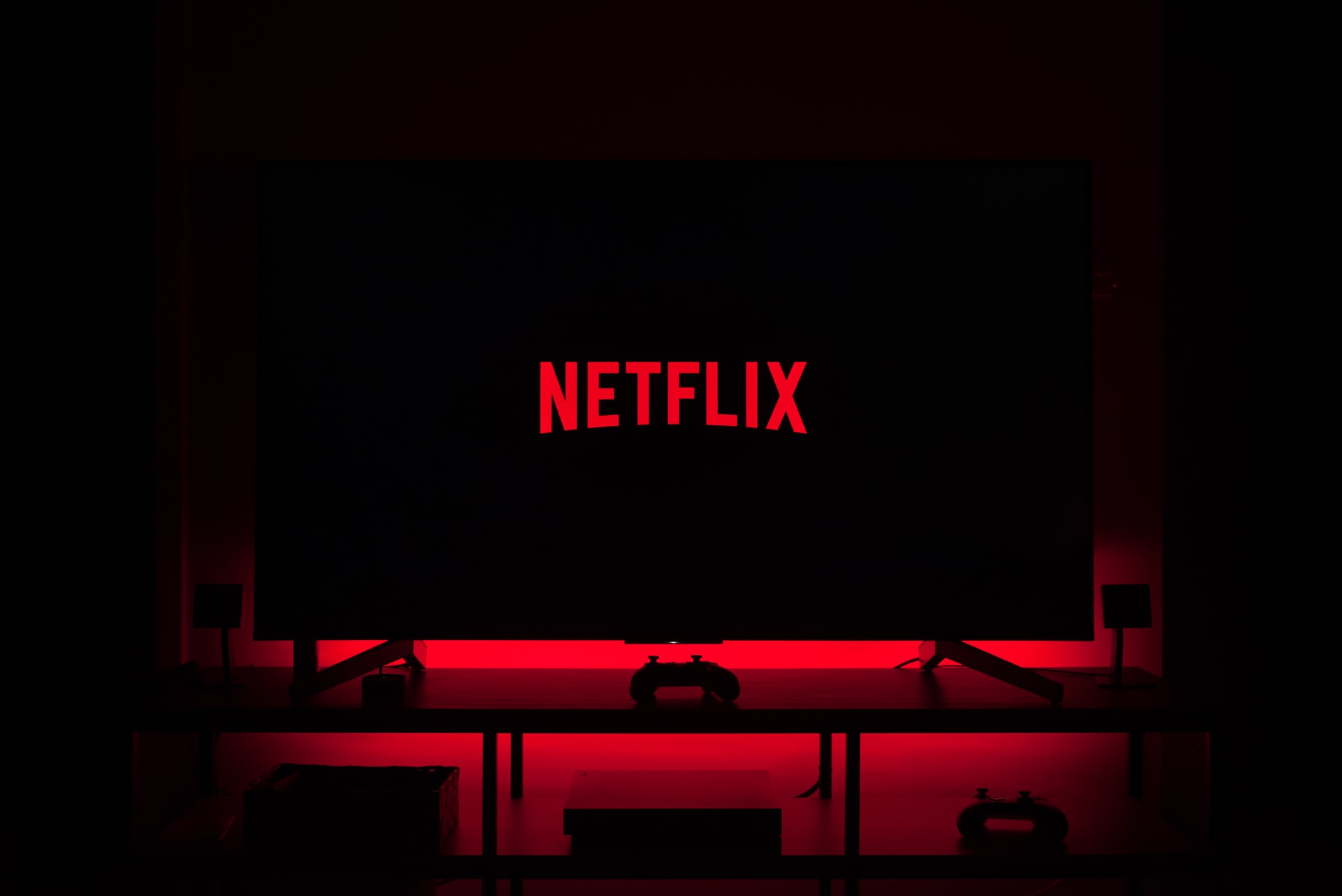 Netflix has recently hired Mike Verdu, a former Oculus and EA executive, as a Vice President of game development. Verdu was the Vice President of augmented and virtual reality games and contents at Facebook, where he worked with developers for the Oculus Rift, Quest and Go. He was also the head of EA Mobile and oversaw the studios that worked on Star Wars: Galaxy of Heroes, SimCity BuildIt, Plants vs. Zombies and Sims Free Play games.

Reportedly, the company will build out its gaming team in the coming months to be able to start offering games for streaming within the next year. Eventhough the streaming giant has no plans to charge extra for the game access, it is unclear that the additional content will lead to a future price hike.