5.7.2022 | Netflix make another round of job cuts due to slowing growth and increased competition 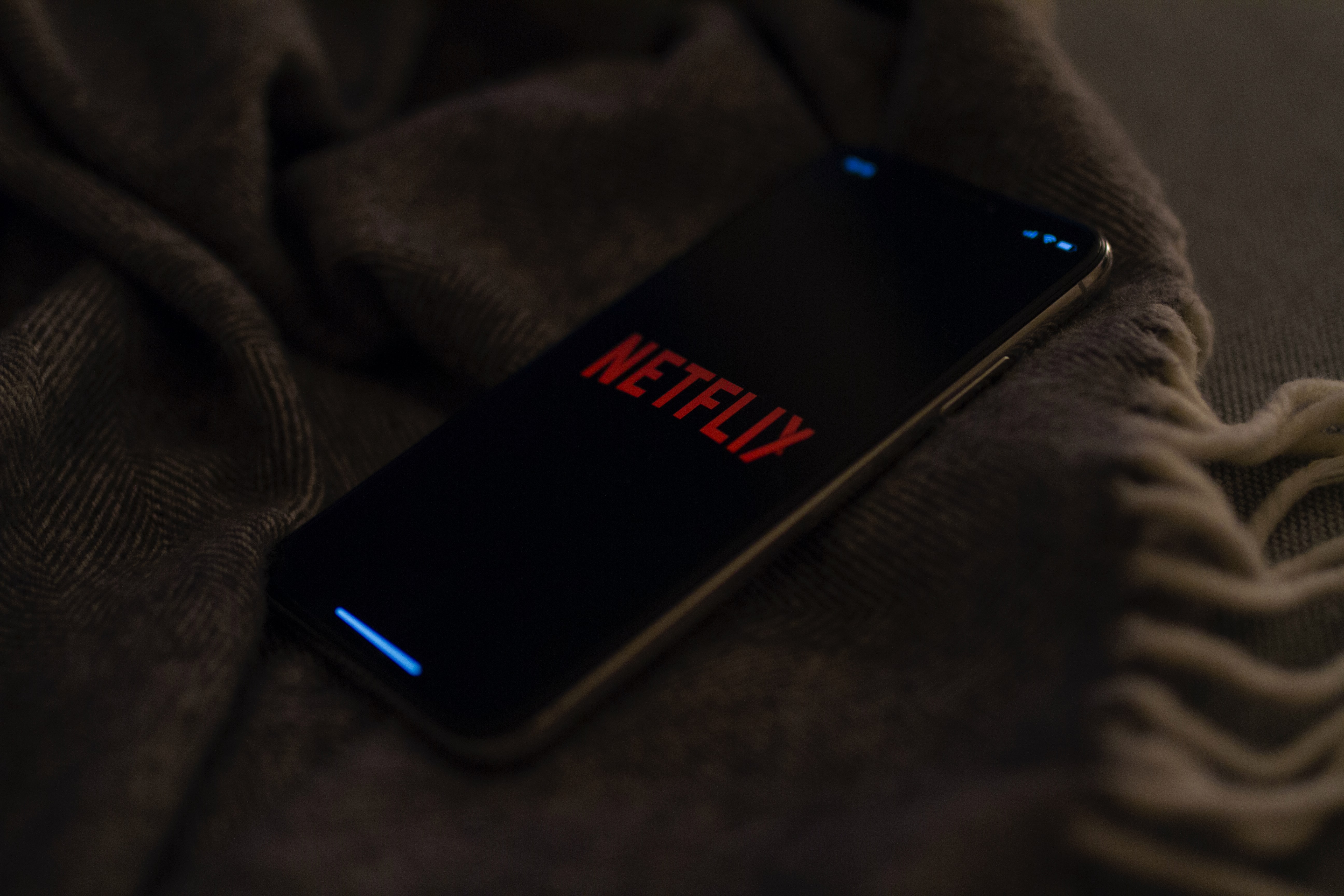 The streaming giant said it was cutting 300 more jobs - roughly 4% of its workforce - mostly in the US, after axing 150 people in May.

The moves come after the company reported its first subscriber loss in more than a decade in April.

The firm is exploring an ad-supported service and cracking down on password sharing as it tries to boost growth.

"While we continue to invest significantly in the business, we made these adjustments so that our costs are growing in line with our slower revenue growth," Netflix said in a statement on Thursday, adding that it was continuing to hire in other areas.

While Netflix has 220 million subscribers globally and remains the clear leader in the streaming market, it has faced fierce competition in recent years with the launch of rival platforms such as Disney Plus and Amazon's Prime Video.