5.10.2021 | Multiple Apple and Tesla supplier factories in China had to halt production due to new energy consumption policy 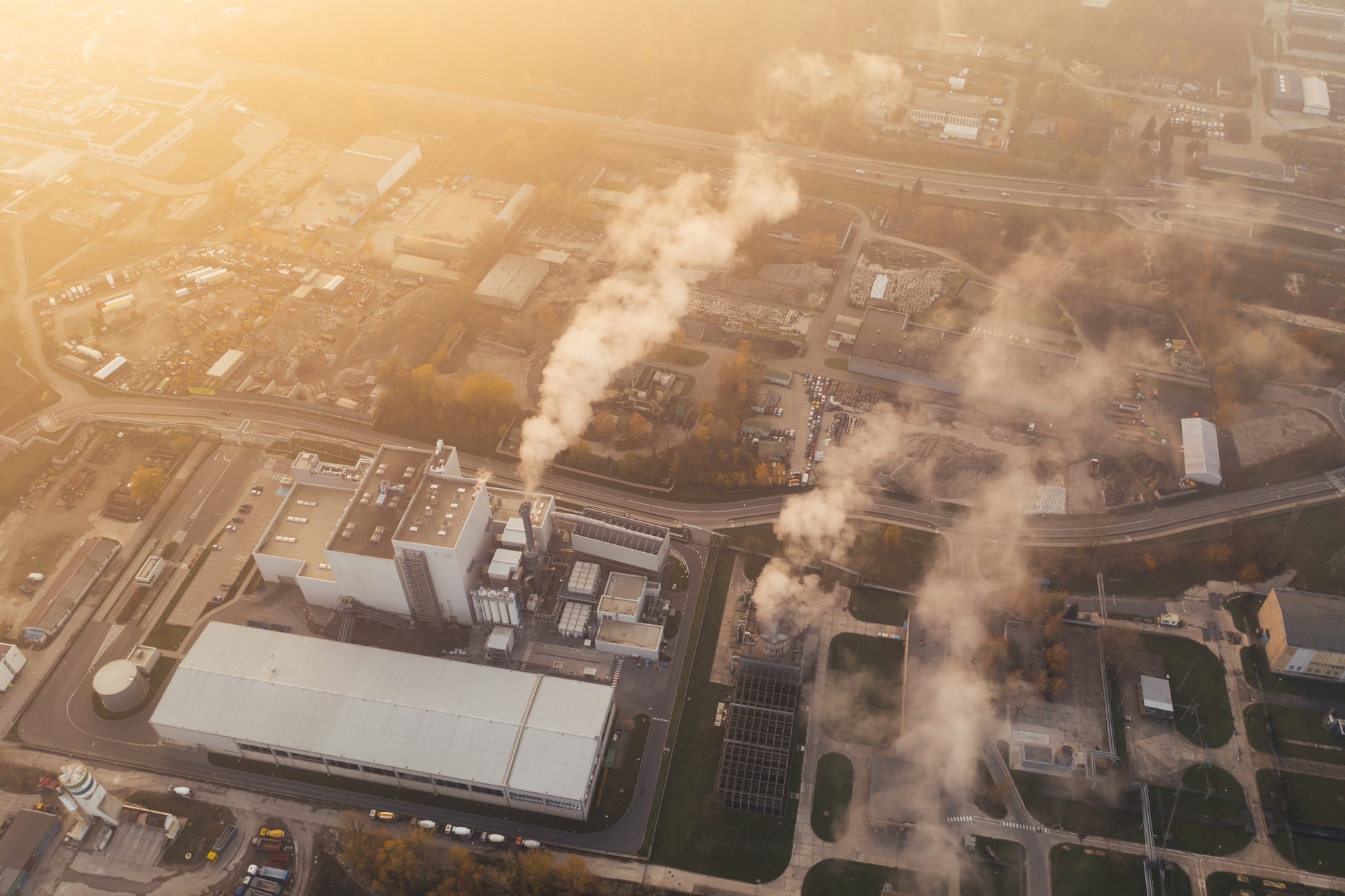 Multiple suppliers of Apple and Tesla said some of their factories in China will have to halt productions due to the country’s tighter energy consumption policy.

As per Apple’s supplier - Unimicron Technology Corp, three of its subsidiaries in China had to stop production from midday on Sept. 26 until midnight on Sept. 30 to "comply with the local governments' electricity limiting policy".

Among others, the factories which had to stop production includes – Eson Precision Engineering (a subsidiary of Foxconn, iPhone speaker parts supplier Concraft Holding and some of the supplier factories of the famous electric vehicle production company – Tesla.