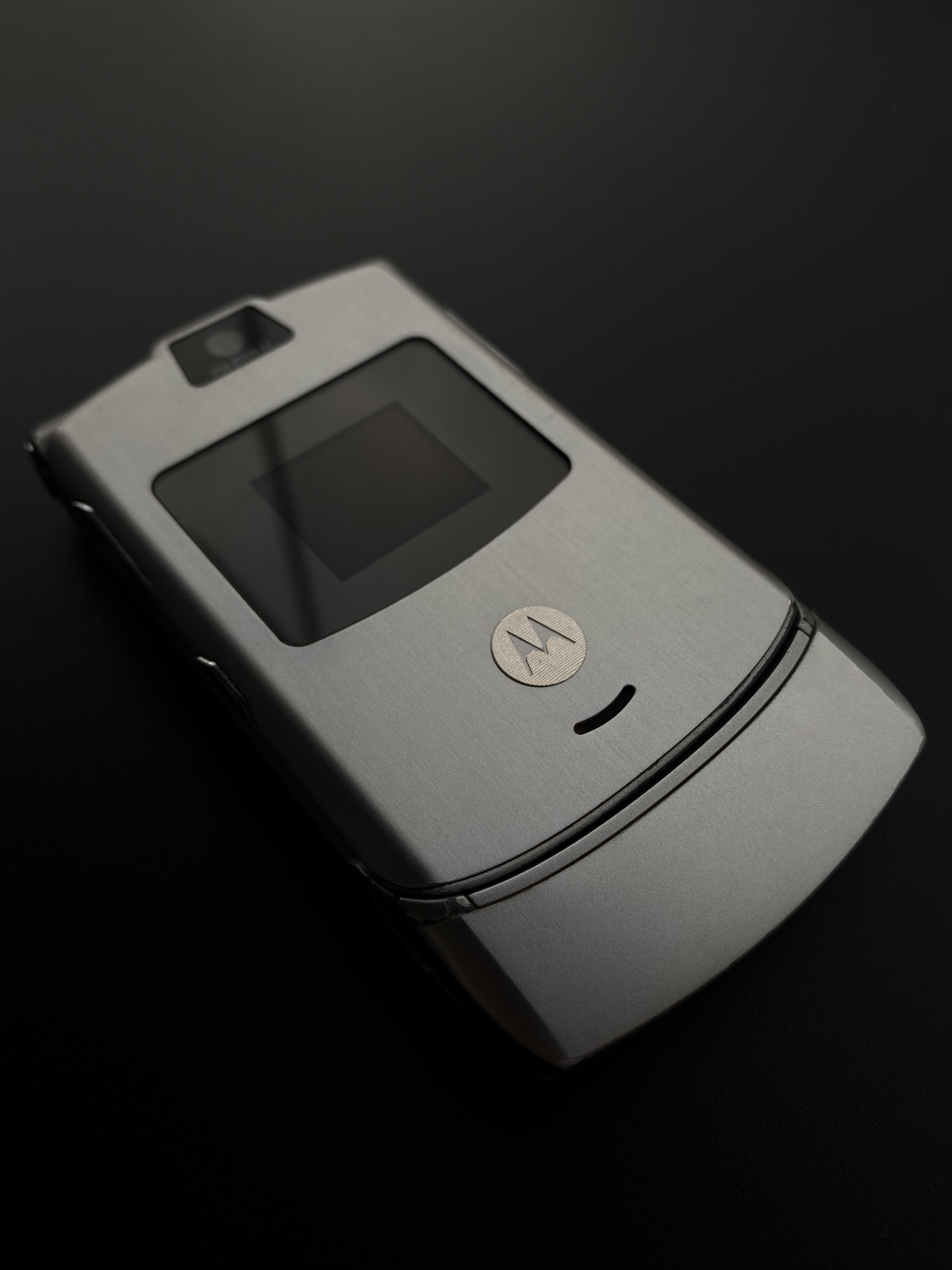 Motorola is expanding the Moto G lineup with another budget-friendly device namely Moto G Pure which runs on the MediaTek Helio G25 octa-core processor and the phone will be sold at $160 according to the news, which is pretty affordable.

G Pure has 3GB of RAM and 32GB of storage space (which is expandable by up to 512GB via microSD slot). The IPS TFT LCD 6.5-inch screen only has a 720p resolution with 4000mAh battery and rapid charging through the USB Type-C port. The handset is water repellent, with an IP52 rating, meaning it should be able to withstand spills, splashes and light rain. There are also fingerprint and face unlock sensors, as well as a 3.5mm headphone jack.

The rear camera setup includes a 13MP camera, 2MP depth sensor and LED flash. On the front, there's a 5MP selfie camera. Motorola says you can capture video on both sides in full HD at 30 fps. There's no NFC or 5G support, unfortunately. Motorola says the device will run on Android 11 out of the box. Preorders will be opened at October 14th, 2021.