Microsoft will shut down LinkedIn in China 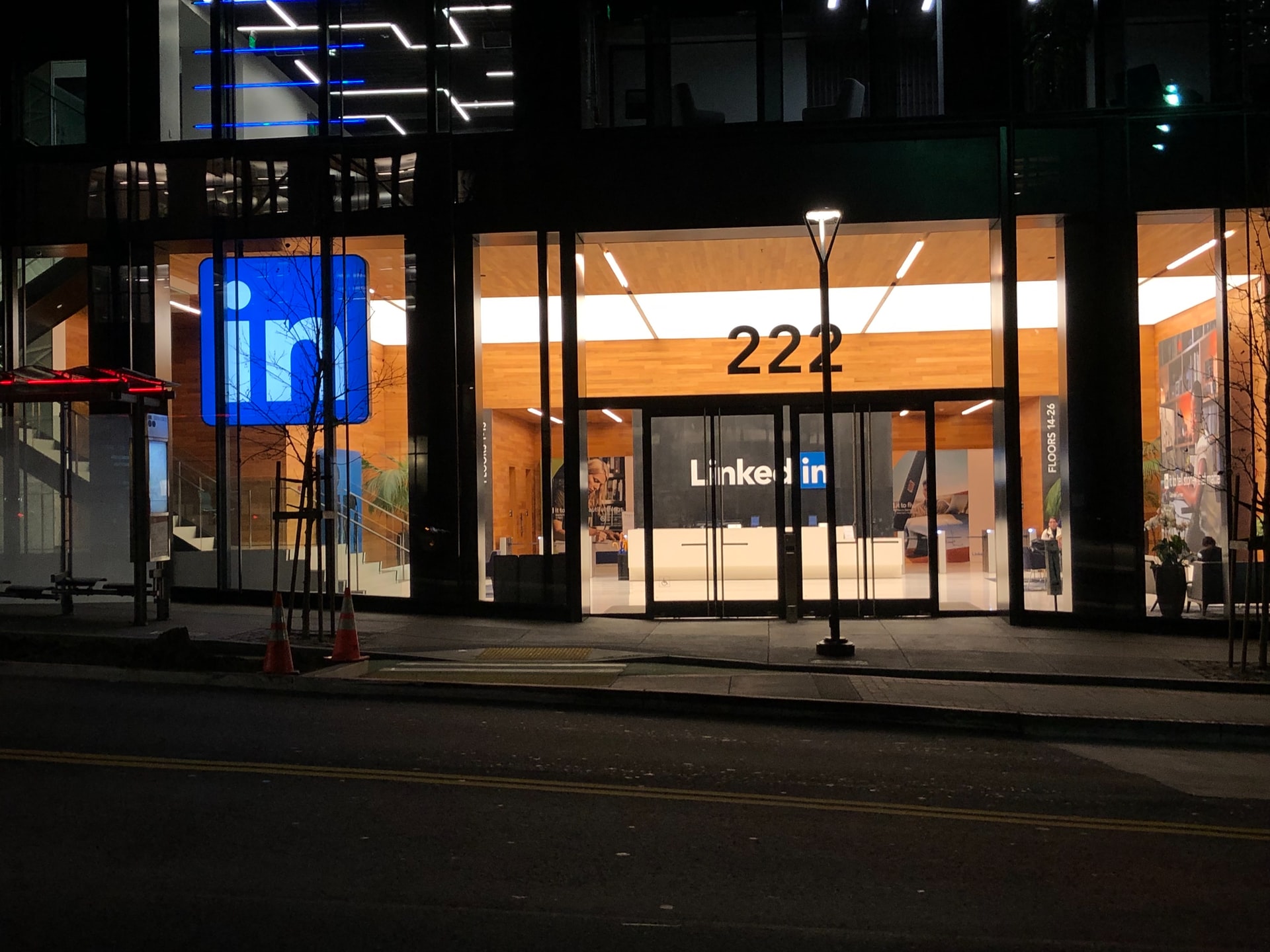 Microsoft announced on October 14th that it will shut down its local version of LinkedIn in China as the country continues to expand its censorship of the internet.

LinkedIn was the last major U.S. social network still operating in China, which has some of the strictest censorship rules. Social media platforms and websites like Twitter and Facebook have been blocked for more than a decade in the country, while Google decided to shutter operations in 2010.

Microsoft said it would shut down LinkedIn due to a “significantly more challenging operating environment and greater compliance requirements in China.” Instead, Microsoft will launch a job search site in China that doesn’t have LinkedIn’s social media features.