6.4.2021 | Microsoft has been discussing with Discord for the acquisition of the app 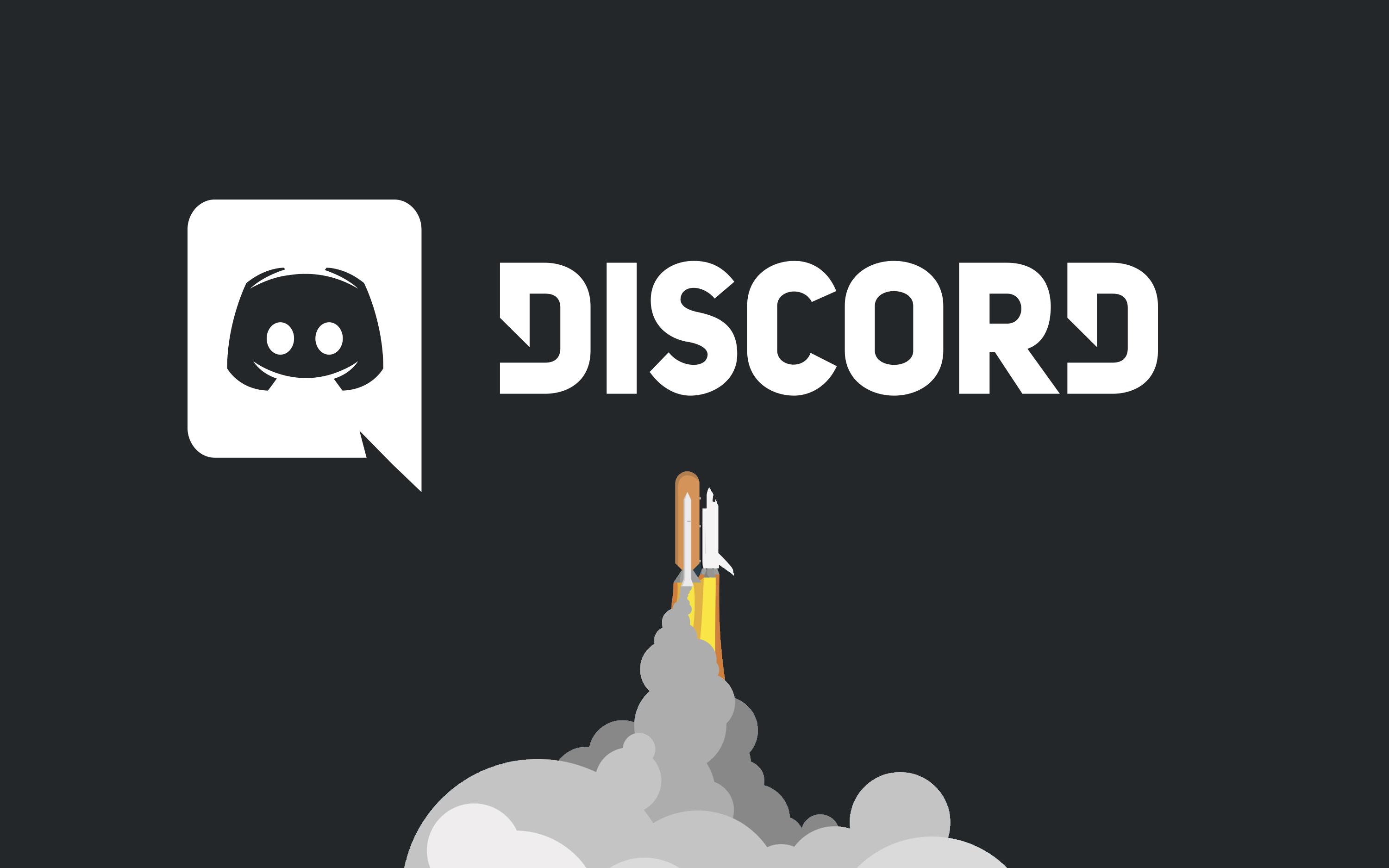 According to Bloomberg – Microsoft and Discord has been making a deal with might affect the video game fans as they now holding talks for a potential US$10 billion acquisition of the app. This deal might join two companies in pursuit of potential audiences far beyond gamers.

Mr Jason Citron and Mr Stan Vishnevskiy, the two programmers and entrepreneurs founded Discord back in 2015 in San Francisco as a platform for people to chat while playing video games together. Offering free service for voice, video and text messages as well as gamer-friendly features including the ability for users to broadcast the name of the game they are playing.

The app has become increasingly popular a few years ago alongside the most popular multiplayer games like Fortnite, FallGuys, AmongUs, League of Legends, Call of Duty and many more. During the pandemic, people are stuck at home and began playing video games more often than ever and also looking for ways to safely socialize, Discord became a hub for those in need especially for Black Lives Matter movement, homework help, book clubs and more offering itself as a “place to talk”