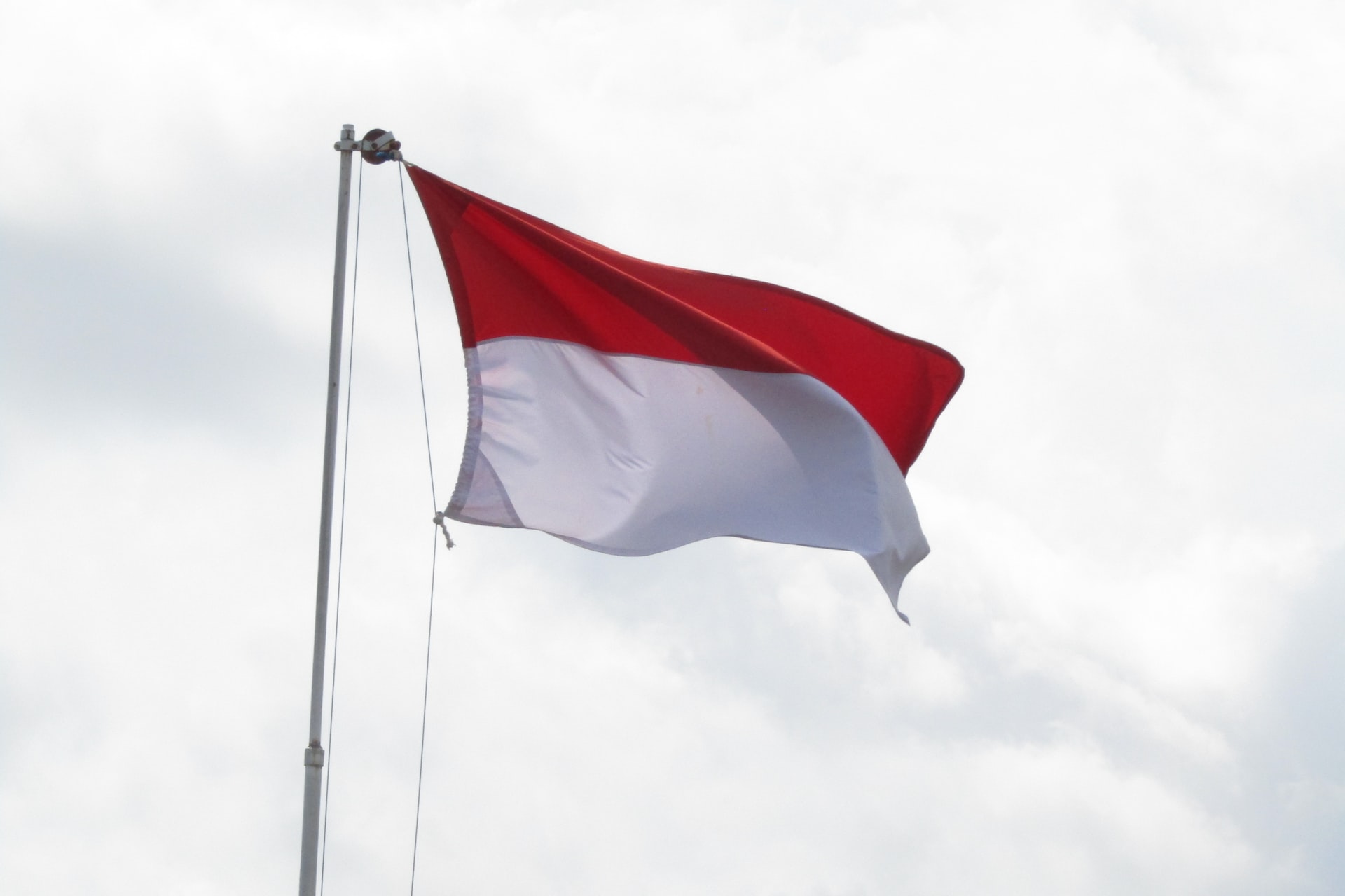 On July 31, the Indonesian government has blocked access to a range of online services, including Steam, Epic Games, PayPal, and Yahoo after the companies failed to comply with a new requirement related to the country’s restrictive content moderation laws, as reported earlier by Reuters.

In line with the rules, companies deemed “Private Electronic System Providers” must register with the government’s database to operate in the country, or otherwise face a nationwide ban.

Indonesia gave companies until July 27th to comply and has since banned those that haven’t. On August 03, Steam and Yahoo are unbanned since the two companies complied to the restrictive content moderation laws.