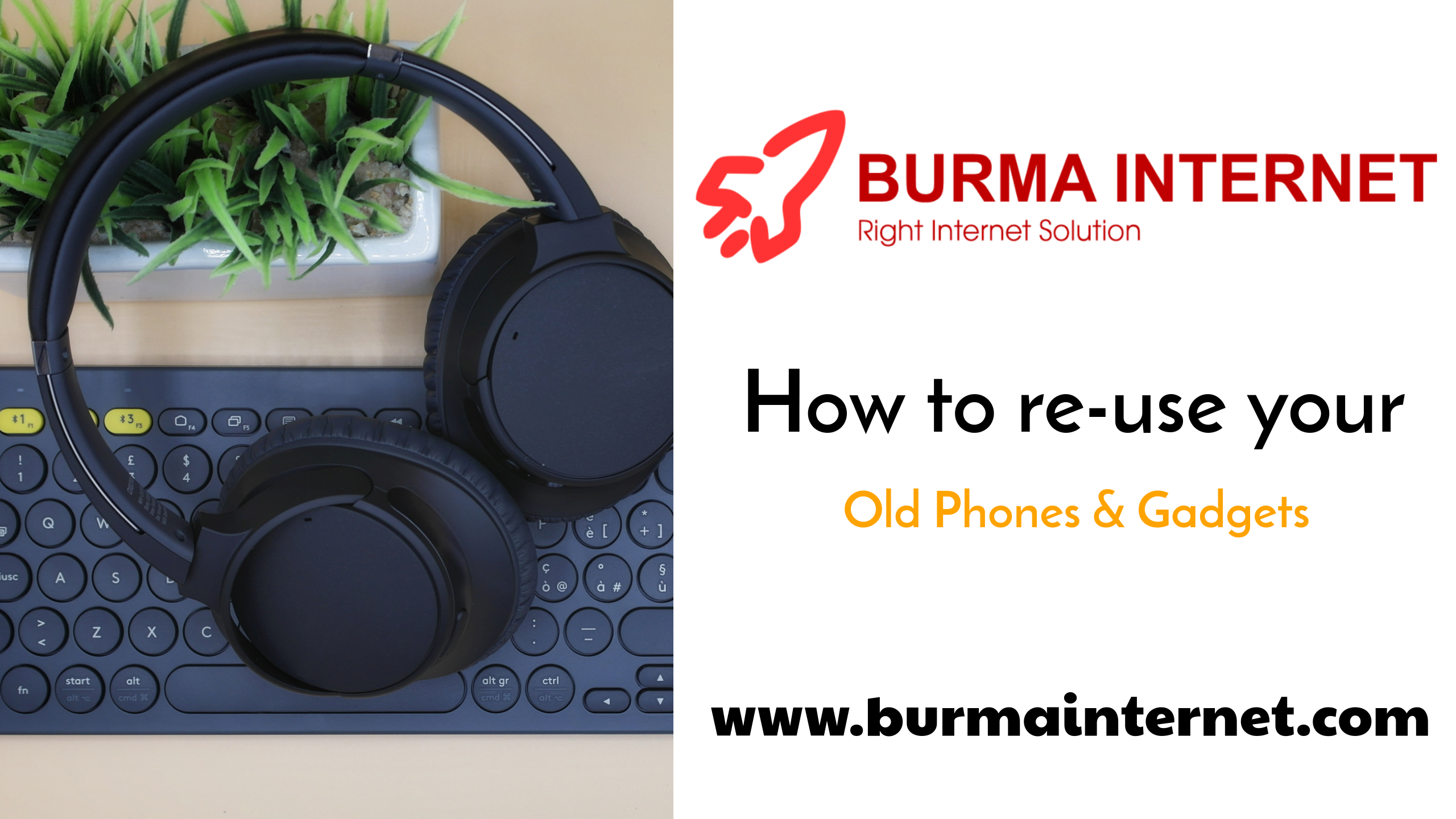 Turn an Old Phone or Tablet Into an Ereader

If you have an old phone or tablet lying around, you don't have to go out and buy an ereader—you can just use your existing device instead. The Kindle (Android, iOS), and Kobo (Android, iOS) apps can both be used to purchase and read ebooks, and are faster than the software onboard the equivalent ereaders.

Both apps support audiobooks as well, so you can easily jump between text and audio formats if you need to. If you do go on to buy a physical Kindle or Kobo ereader, then you can still sync your reading between it and the phone or tablet that you've repurposed.

The bright screens of phones and tablets are a harsher on the eyes than the e-ink of an ereader, but there are ways to fix this. Stock Android has a feature called Night Light (under Display in Settings) and iOS has a feature called Night Shift (under Display & Brightness in Settings) that can reduce the blue light put out by your device's screen.