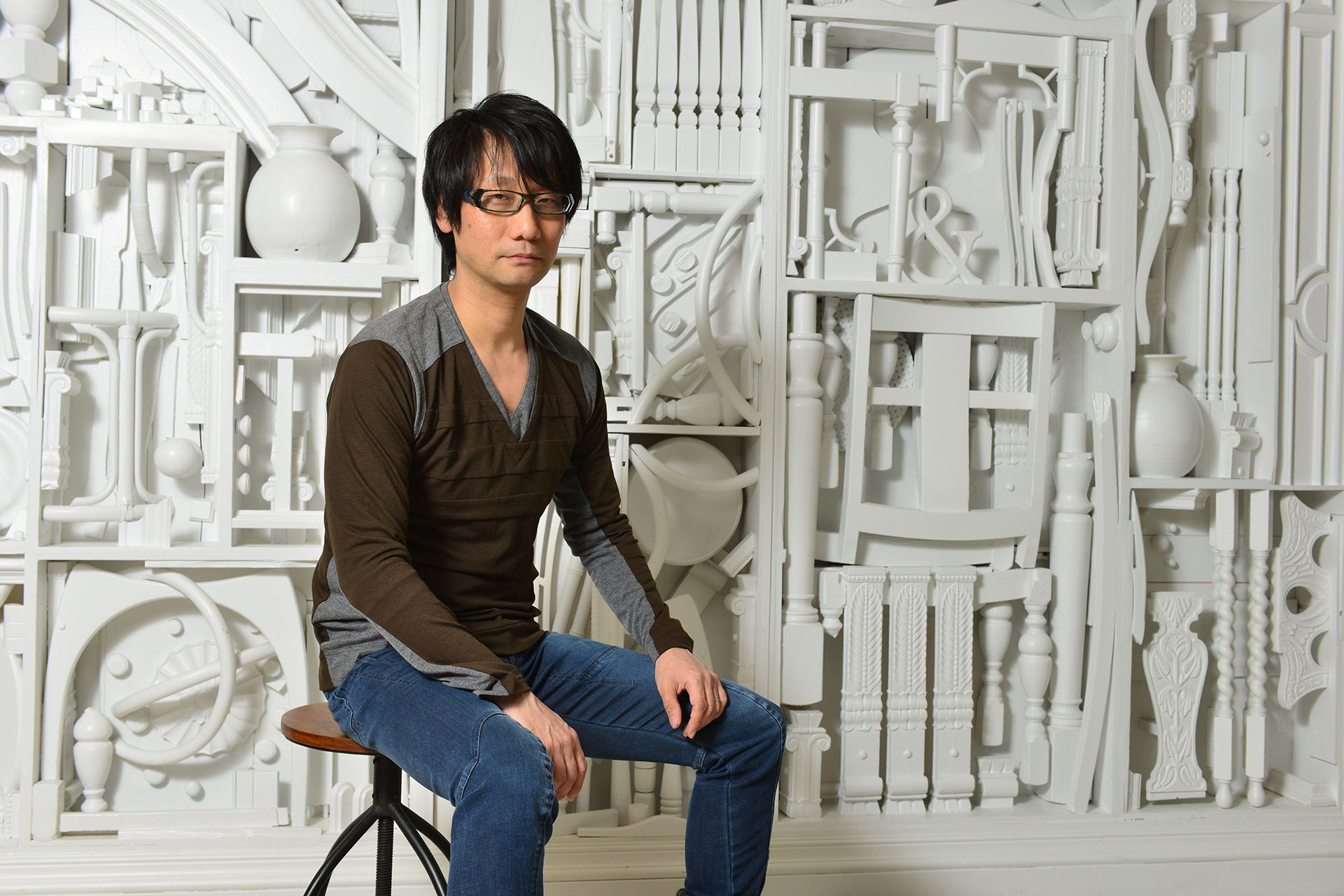 In a tweet, Kojima Productions says it “strongly condemns the spread of fake news and rumors that convey false information” and “will consider taking legal action in some cases.”

On Friday, a man shot and killed Abe during his speech at a political campaign rally. Police captured the shooter at the scene who was later identified as 41-year-old Tetsuya Yamagami.