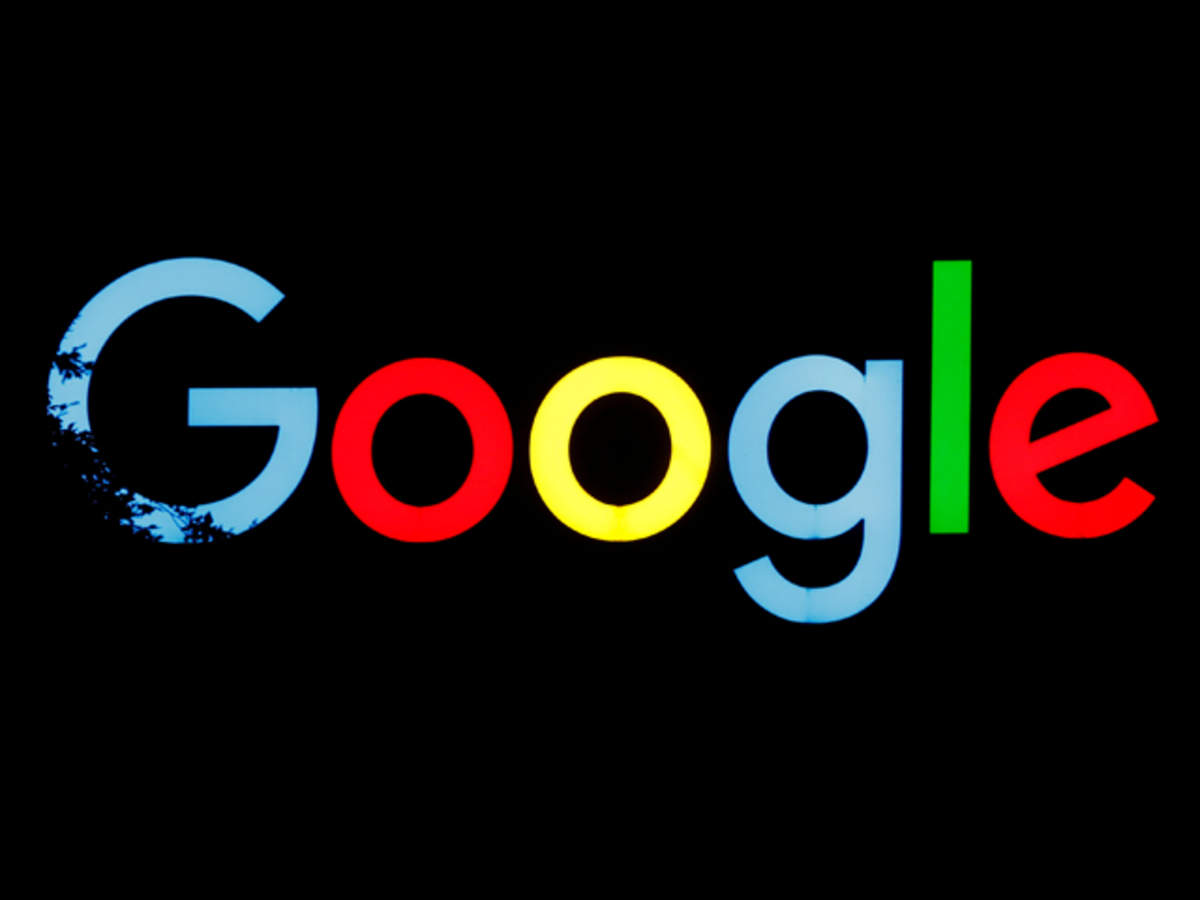 Google has started to warn users that their Gmail, Google Photos and Google Drive content could be deleted unless they follow the latest rules. The new alert has been issued in an email, which explains that Google's new storage policies will be coming into force from next year – according to express.co.uk.

Google says that accounts will only be targeted if they have not been used for two years or a user exceeds their storage limit for two years. Google said in an announcement - "If you're inactive for 2 years (24 months) in Gmail, Drive or Photos, we may delete the content in the product(s) in which you're inactive. If you exceed your storage limit for 2 years, we may delete your content across Gmail, Drive and Photos."

Google also confirmed that – the deletions will start on June 21, 2023. Because this set of news will come into effect by June 2021 and then the users will have two more years to comply.