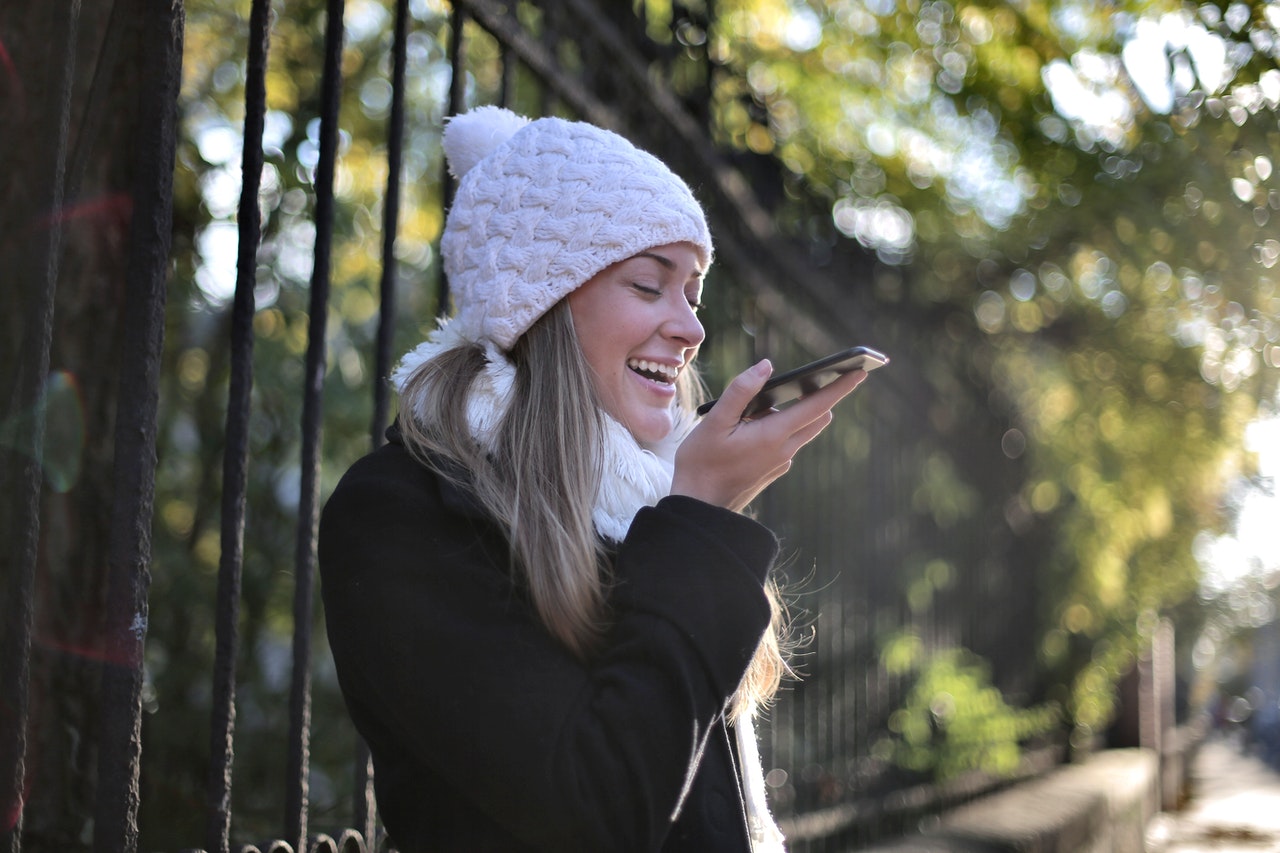 Some of the apps on your phone may contain a code from X-Mode Social: which is tracking and selling your location data. Currently, Google and Apple are trying to put a stop to it according to a report from Wall Street. They have informed the developers to remove X-Mode’s code from their apps or else, they will be removed from their respective app stores.

It works by giving developers a code to put into their apps which is known as an SDK, tracking user’s location and then sends the data to X-Mode for selling. In return, X-Mode pays the developer a certain amount based on how many users the app has.

Currently, Apple is giving their developers two weeks to remove the SDK and Google is giving them one week to remove it with the ability to apply for an extension to 30 days. In the future, if an app you’re using is asking for permission for your location, it’s probably worth thinking about whether or not it actually needs it.