Garmin confirms their services were down due to Ransomware attack

8.8.2020 | Garmin confirms their services were down due to Ransomware attack 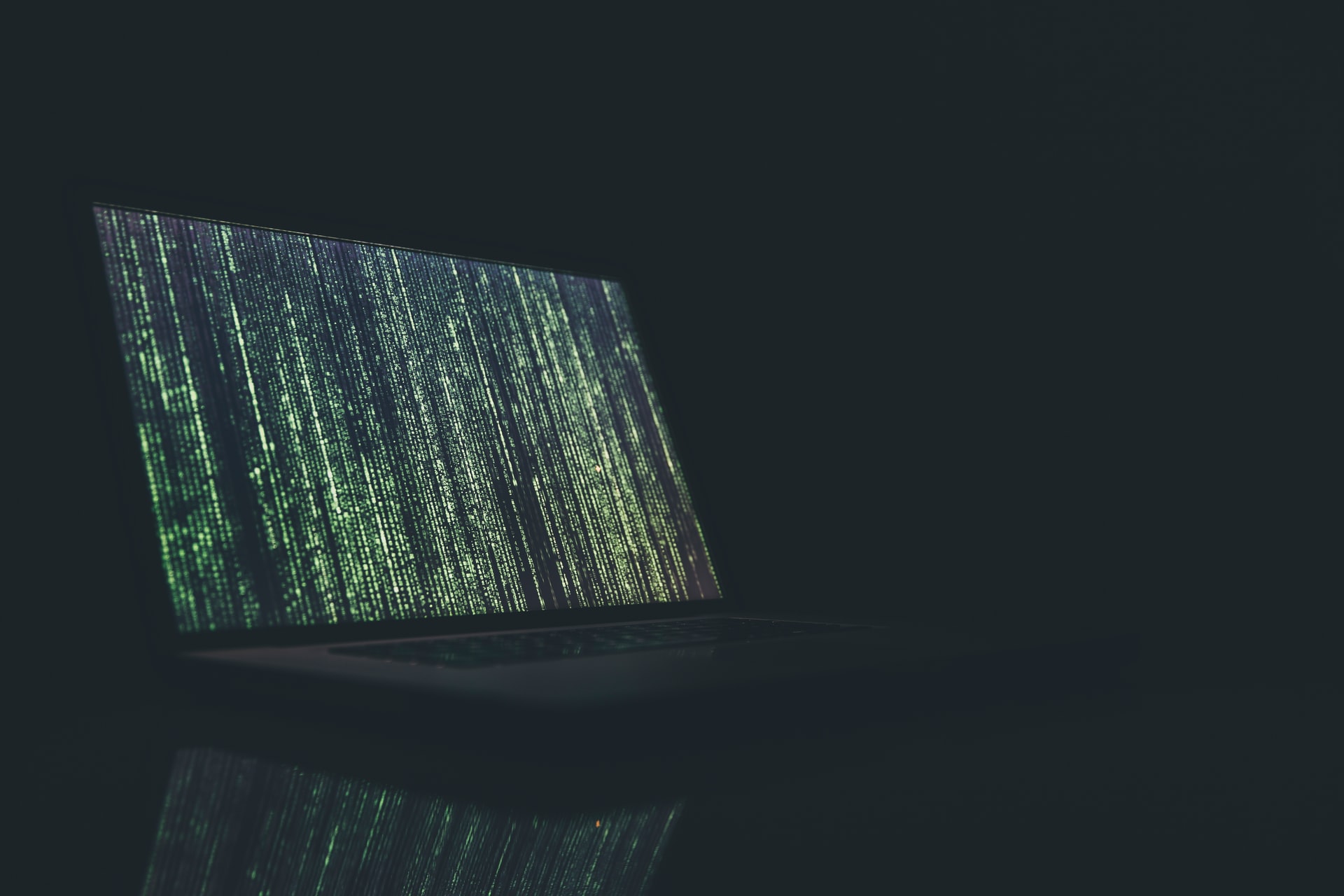 A GPS device and services company – Garmin has confirmed that the outage which took down the majority of its services for five days was caused by a ransomware attack.

The company wrote on Monday morning post that “Garmin Ltd. was the victim of a cyber-attack which encrypted some of our systems on July 23, 2020”. “As a result, many of our online services were interrupted including website functions, customer support, customer facing applications and company communications. We immediately began to assess the nature of the attack and stated remediation”. However, they said they believe that none of the users personal information was taken.

The attack happened in last week as customers reported being unable to use a variety of services.  It left millions of consumers to unable to connect their smartwatches, fitness trackers and other devices to servers which provides location-based data required for them to work. Currently, they began slowly restoring location-based services since last week and had managed to return with limited capabilities for features.