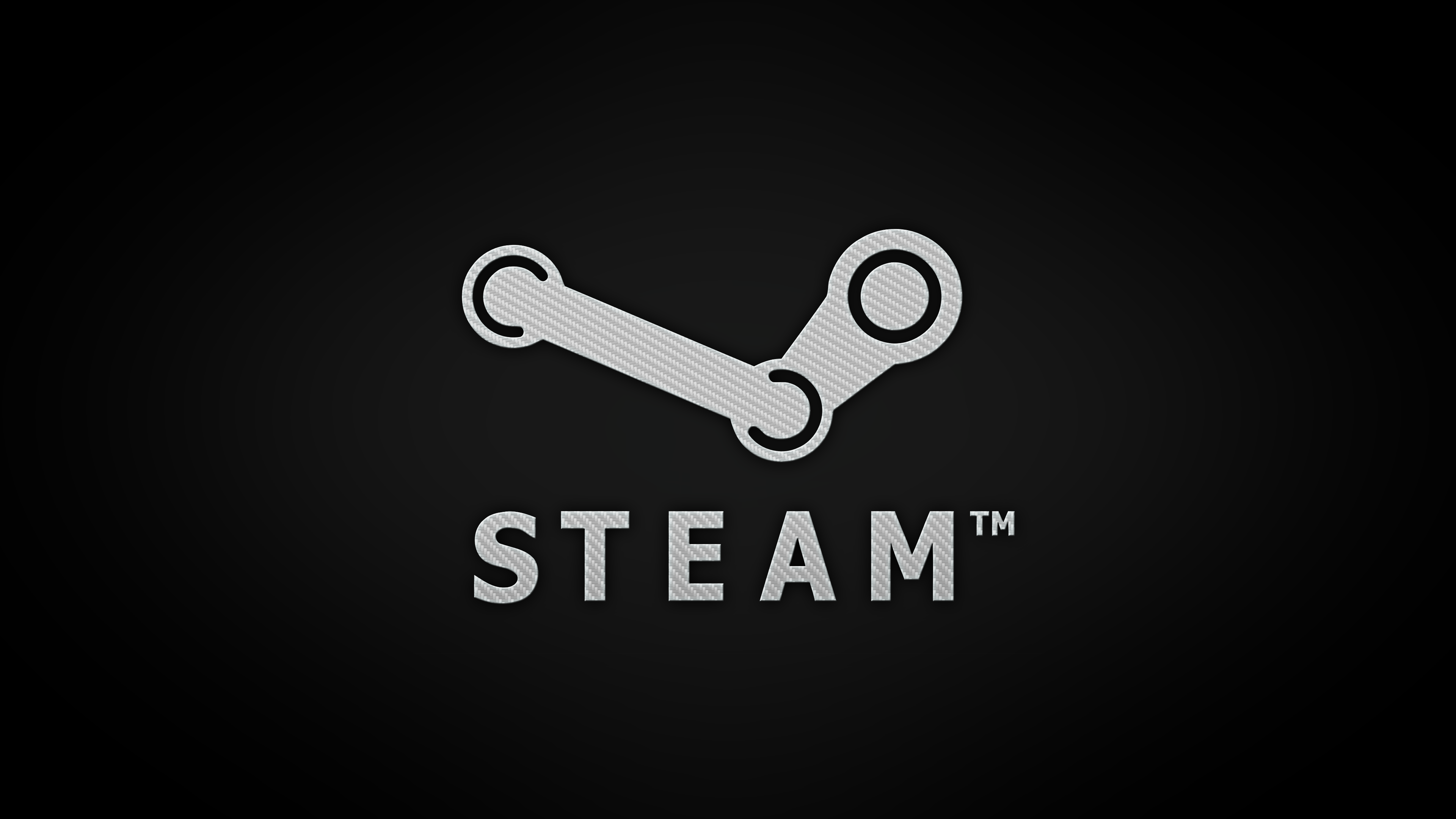 The president of Valve (Steam’s parent company) Gabe Newell has hinted at the idea of PC-only Steam games coming to consoles and said we should know more “by the end of this year.”

In a talk at Sancta Maria College in Auckland, New Zealand this week, Newell was asked by a student if Steam would be porting games to consoles, to which the legendary developer hesistated, before saying, "You will have a better idea of that by the end of this year."

The exact meaning of that is a matter of speculation right now. Some have taken Newell's comment to mean we could see Steam itself, as a storefront, brought to consoles. Others have taken it to mean that Valve's own games, currently available only on Steam, will be ported to consoles.