Future smartphones will be a lot harder to scratch 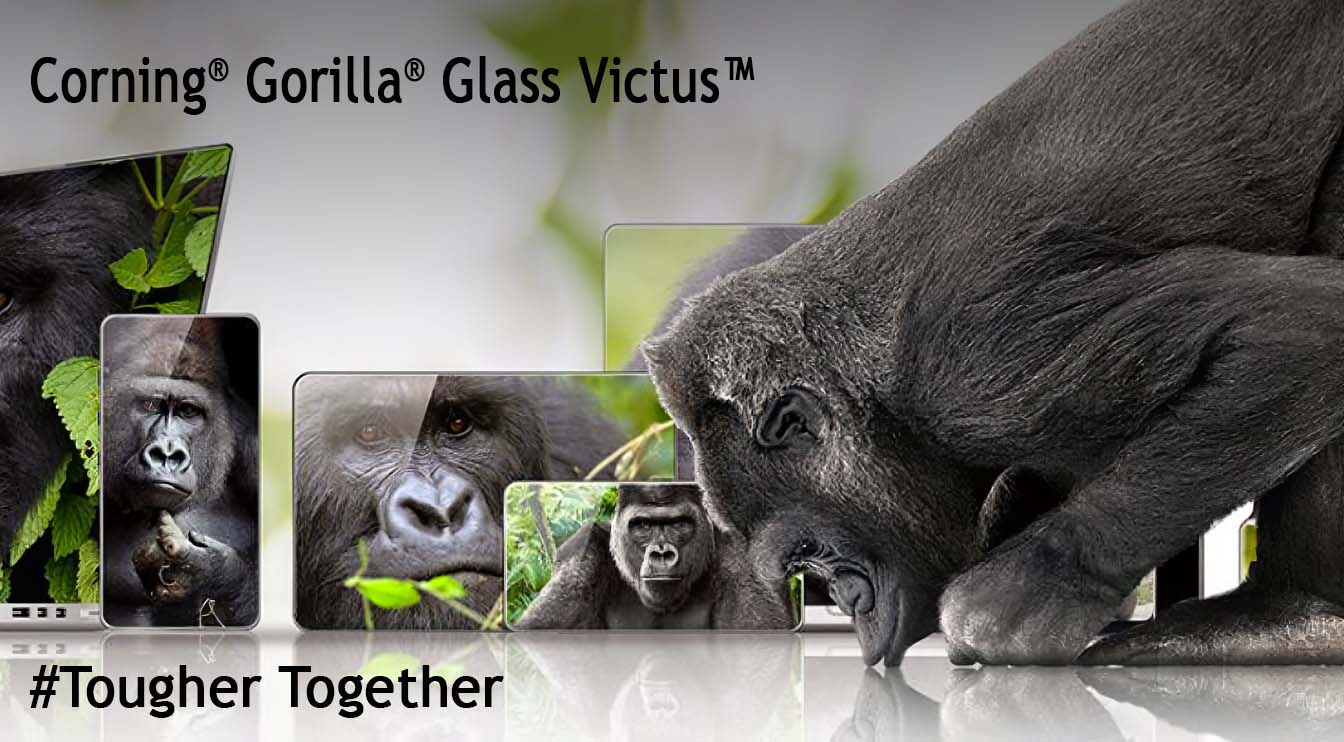 Corning takes about 2 years to develop each new generation of Gorilla Glass. Which were used on a lot of smartphones as a screen. The glass could protect screens against drops, shatters and cracks by boosting what is known as compressive strength. The new version of Gorilla Glass Victus is deemed to be more durable than its predecessors. It has promised twice the scratch resistance of 2018’s Gorilla Glass 6, it also performs better in a drop test – surviving a 2-meter fall instead of the previous version’s 1.6m durability.

“What we think is happening is people are keeping their phones longer,” says John Bayne, who leads Corning’s Gorilla Glass business. “Phones that aren’t breaking in a drop event are coming up with a scratch on it.” And it’s true – Apple’s studies has shown that since last year, iPhone customers are upgrading less frequently. And if you’re holding onto your phone longer, there are bound to be scratches along its journey.

"The glass chemistries that people have been using to improve the compressive stress profiles aren’t necessarily the best for scratch performance,” says John Mauro, a professor of materials science and engineering at Penn State University who had spent 18 years at Corning. Making a glass which is both scratch and drop resistance is challenging. Especially in creating the foldable phones – the stronger it is, the less it can bend.

For Corning, this meant that they have to start Victus almost from scratch. It isn’t ready for the market yet. But we do hope that we will be able to see it in the future once the global pandemic is over. And the next time you switch for a better phone, one of those might come with the Gorilla Glass Victus and there’s a hope that you will say goodbye to those scratches which keeps bugging your mind.