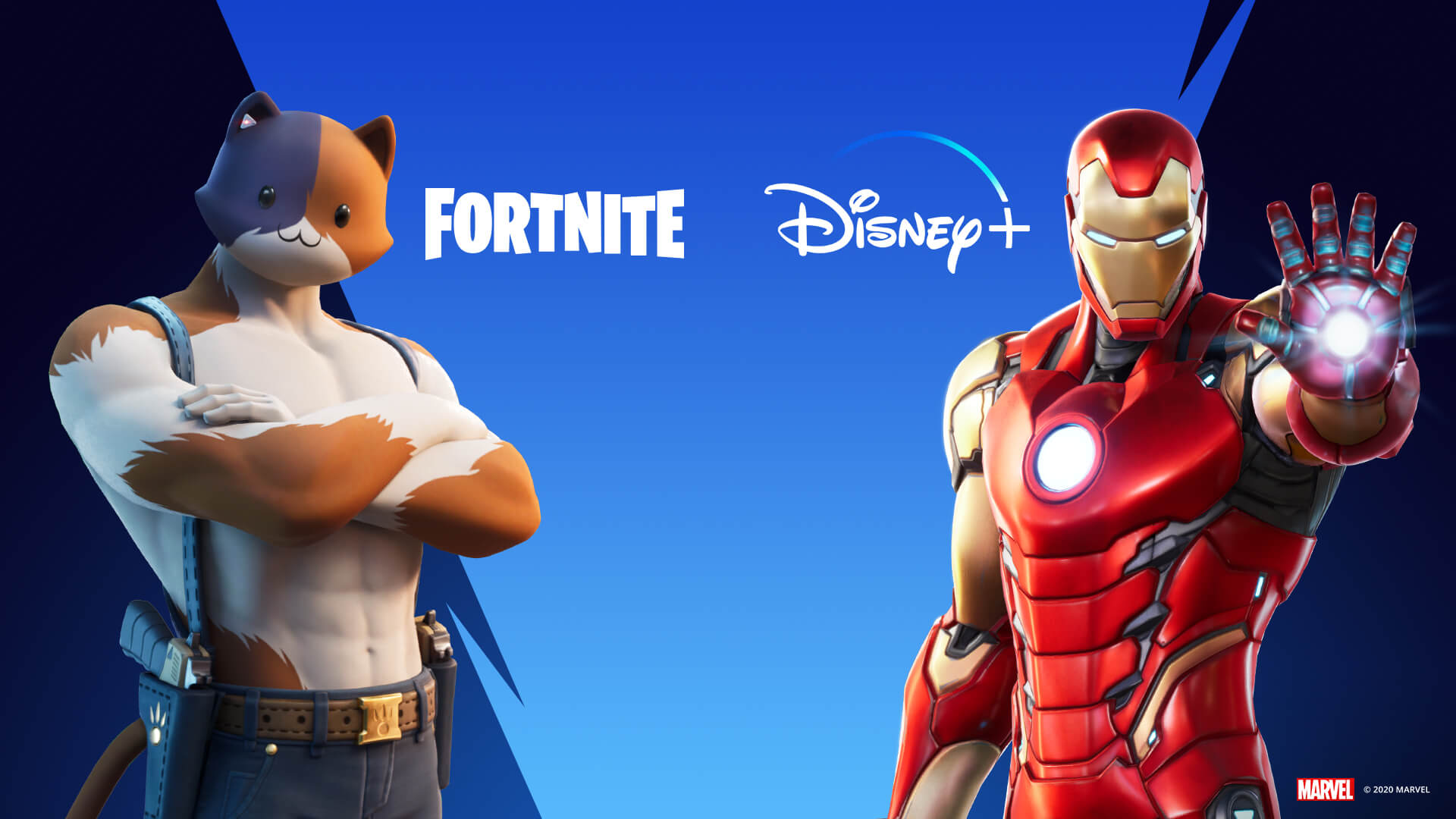 As per the news reported on The Verge - Fortnite developer Epic Games has announced a new promotion which allows players who make a real-money purchase in-game and are new Disney Plus subscribers to get up to two months of the streaming service for free. The offer is valid starting from November 10th starting at 7PM ET through December 31st for players 18 years old or older in North America, Europe, Australia, and New Zealand where Disney Plus is available.

Any real-money purchases made in Fortnite starting from November 6th, including the purchase of its-in game V-Bucks currency, will qualify users for the offer. Purchases made with V-Bucks are not eligible, however. Once the two-month Disney Plus trial ends, users will be charged the monthly rate for a subscription unless they cancel.

Epic is currently embroiled in a legal dispute with Apple over Fortnite’s in-app payment system. Apple removed the battle royale game from its App Store in August, because the payment system bypassed Apple’s 30 percent fee, a violation of App Store policy. Google also removed the Android version of Fortnite from the Play Store for violating its policies over in-app payments.