4.12.2020 | Facebook says it's getting better at taking down hate speech while using AI 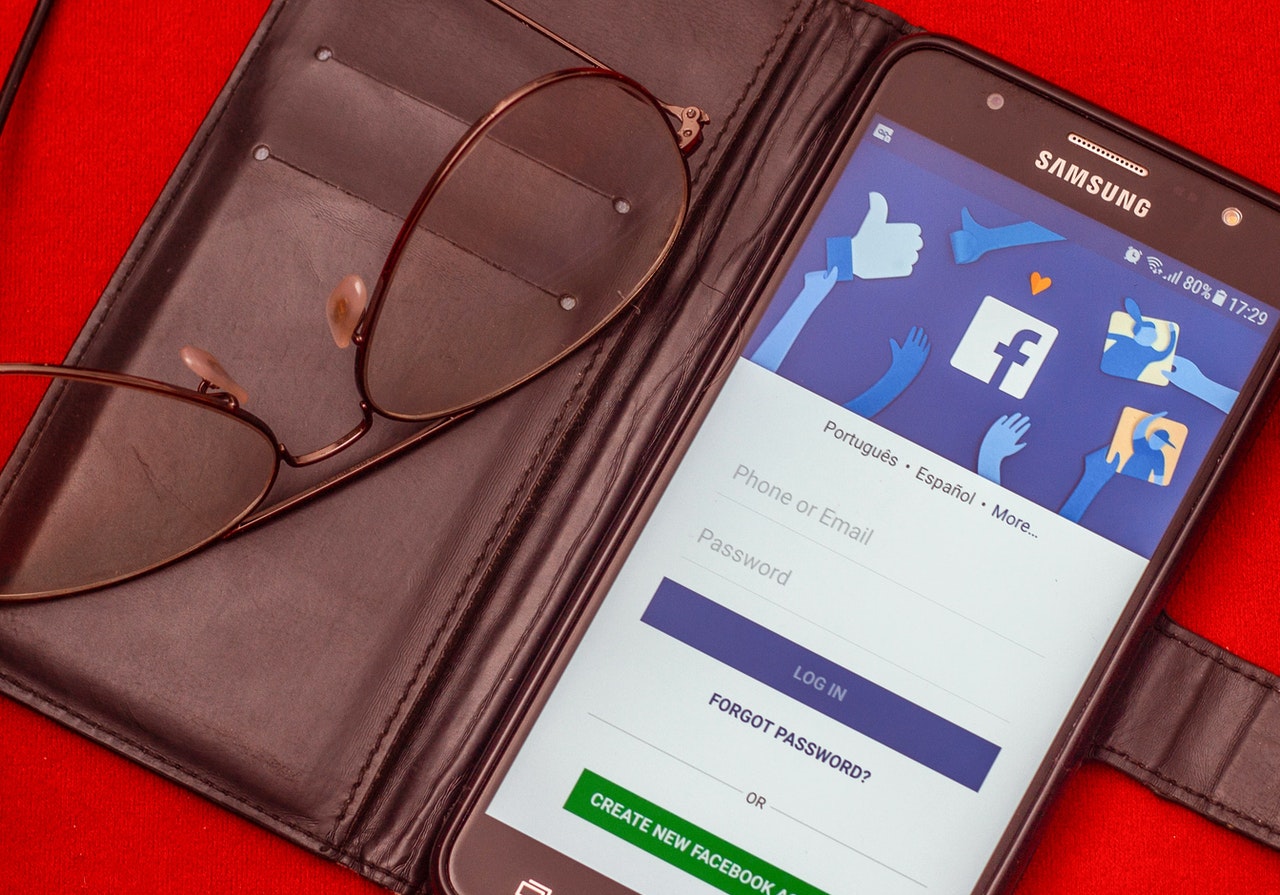 CNN News – Facebook has been investing a lot of time, building their artificial intelligence to identify hate speeches from their social network. According to Facebook, 95% of the contents they have taken down is thanks to the said technology. However, they also speculated that the other 5% will be tricky to take down.

A recent announcement from Facebook shows that their AI system have taken down 94.7% of the 22.1 million hate speeches in the first quarter of 2020. This is an improvement compared to the previous year’s 80.5% for the same quarter and 24% filtering of hate speeches on 2017.

Like any other social networks, Facebook also has to relied on AI to help human moderators detect and remove massive amounts of hate speech contents from their own platforms – Facebook and Instagram. This can sometime be very tricky as some words which were innocent on their own has a hurtful meaning when combined together.