Facebook is planning to change its company name soon 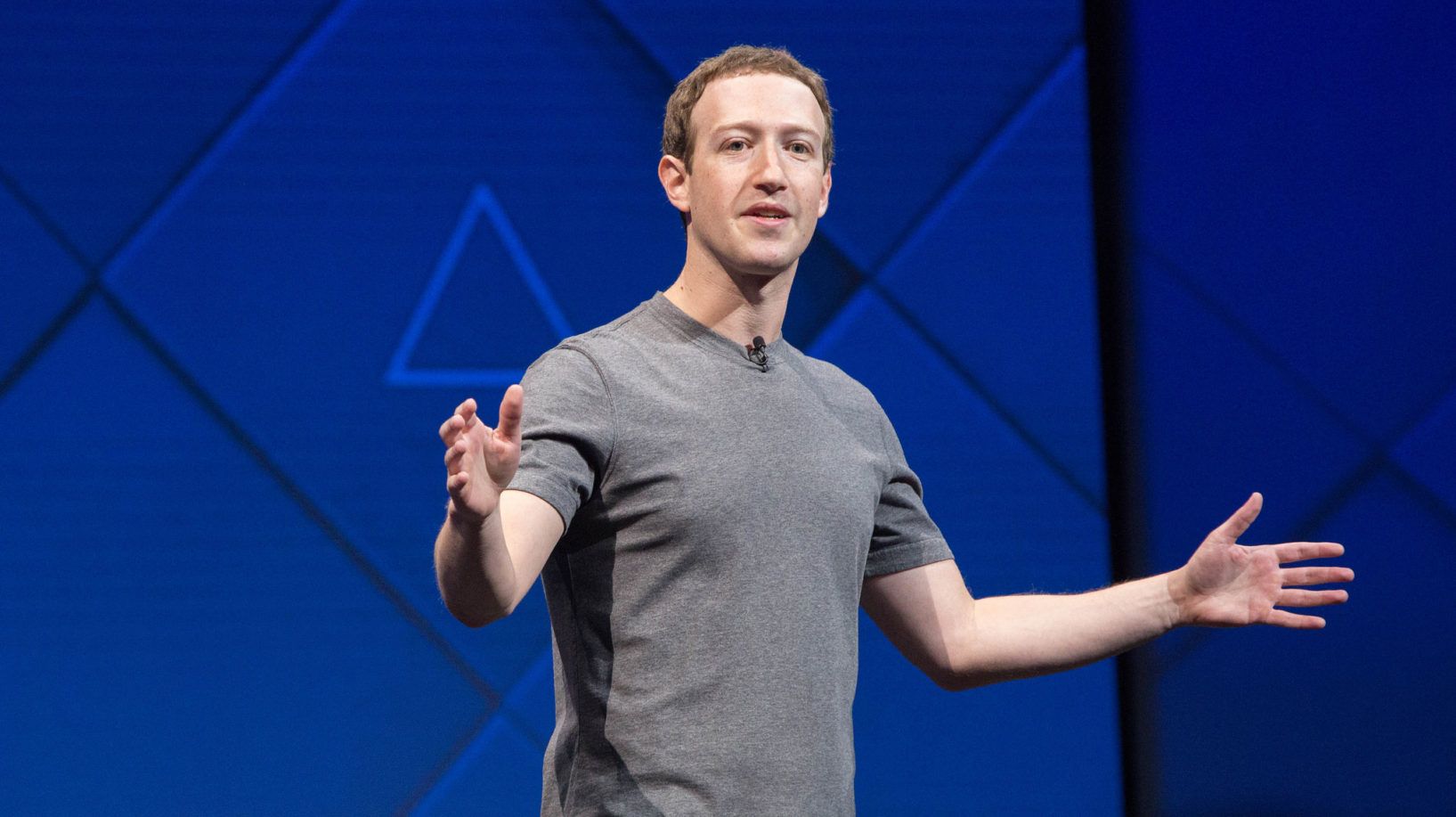 Facebook is planning to change its company name next week to reflect its focus on building the metaverse, according to a source with direct knowledge of the matter.

The coming name change, which CEO Mark Zuckerberg plans to talk about at the company’s annual Connect conference on October 28th, but could unveil sooner, is meant to signal the tech giant’s ambition to be known for more than social media and all the ills that entail.

Facebook already has more than 10,000 employees building consumer hardware like AR glasses that Zuckerberg believes will eventually be as ubiquitous as smartphones. In July, he told The Verge that, over the next several years, “we will effectively transition from people seeing us as primarily being a social media company to being a metaverse company.”