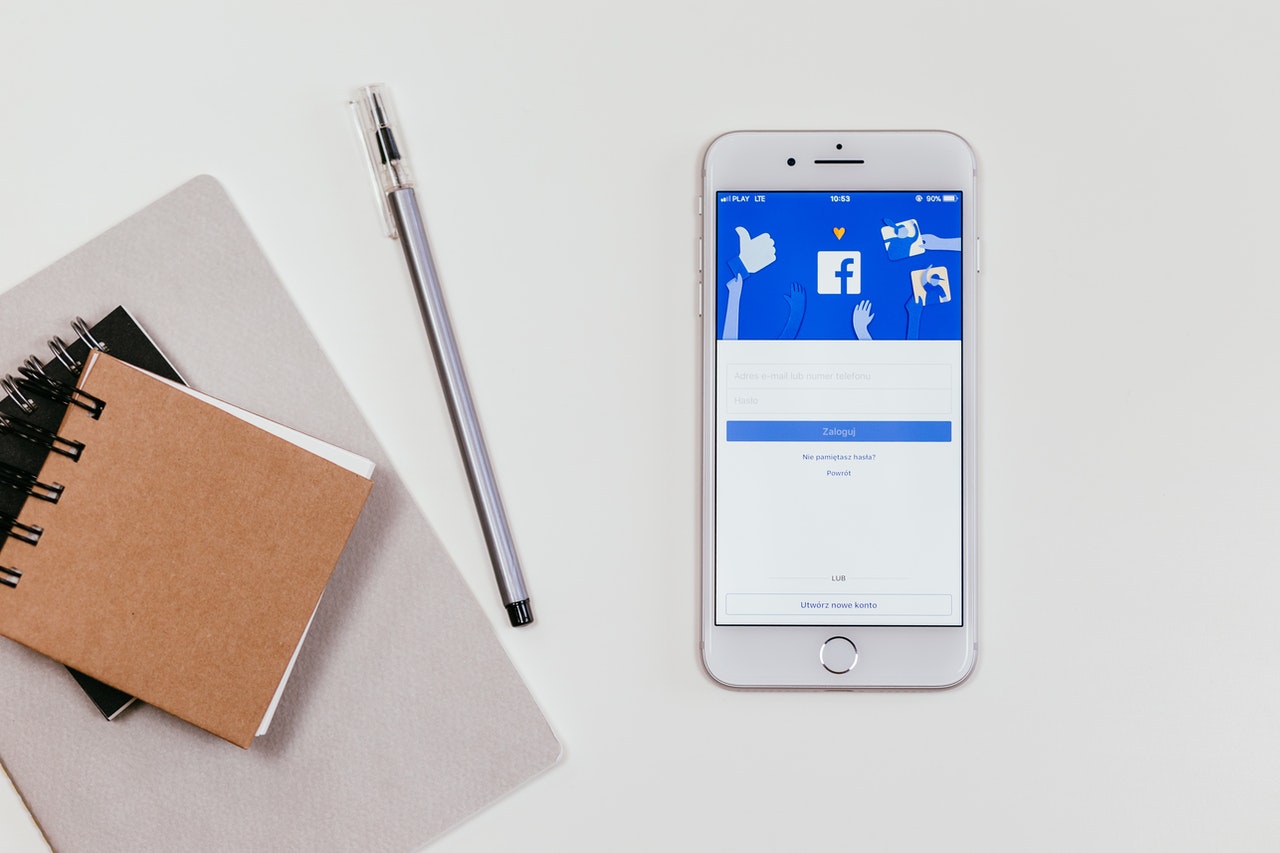 People who do not have a Facebook account will also be able to participate in the video conference - this will be mandatory only for users who set up a video conference. Facebook Messenger Rooms announced in a press release.
It will be possible to share chat rooms in newsfeed, groups or in events on Facebook, and in the future it will be possible to set up a video conference from Instagram or WhatsApp, the company promises. Various filters, AR effects or 360-degree backgrounds should also be available for Messenger users.
The user who creates the Room should be able to manage the video chat. For example, it will be able to lock the Room so that no one else can enter it, it will be able to expel individual participants or be able to report potential intruders to Facebook.
Rooms will not have (like Messenger) end-to-end encryption. Still, Facebook promises not to follow the content of conversations. However, as with all its other services, it will collect data on user behavior so that it can use it to improve services and for advertising purposes. But it will not display the advertisement directly in Rooms, the company promises.

It will also collect some data about video conference participants who do not have a Facebook account (this should include information about the device from which they connected, browsers and other data).

Facebook is launching Messenger Rooms gradually - in selected countries this week, in the rest of the world in the coming weeks.