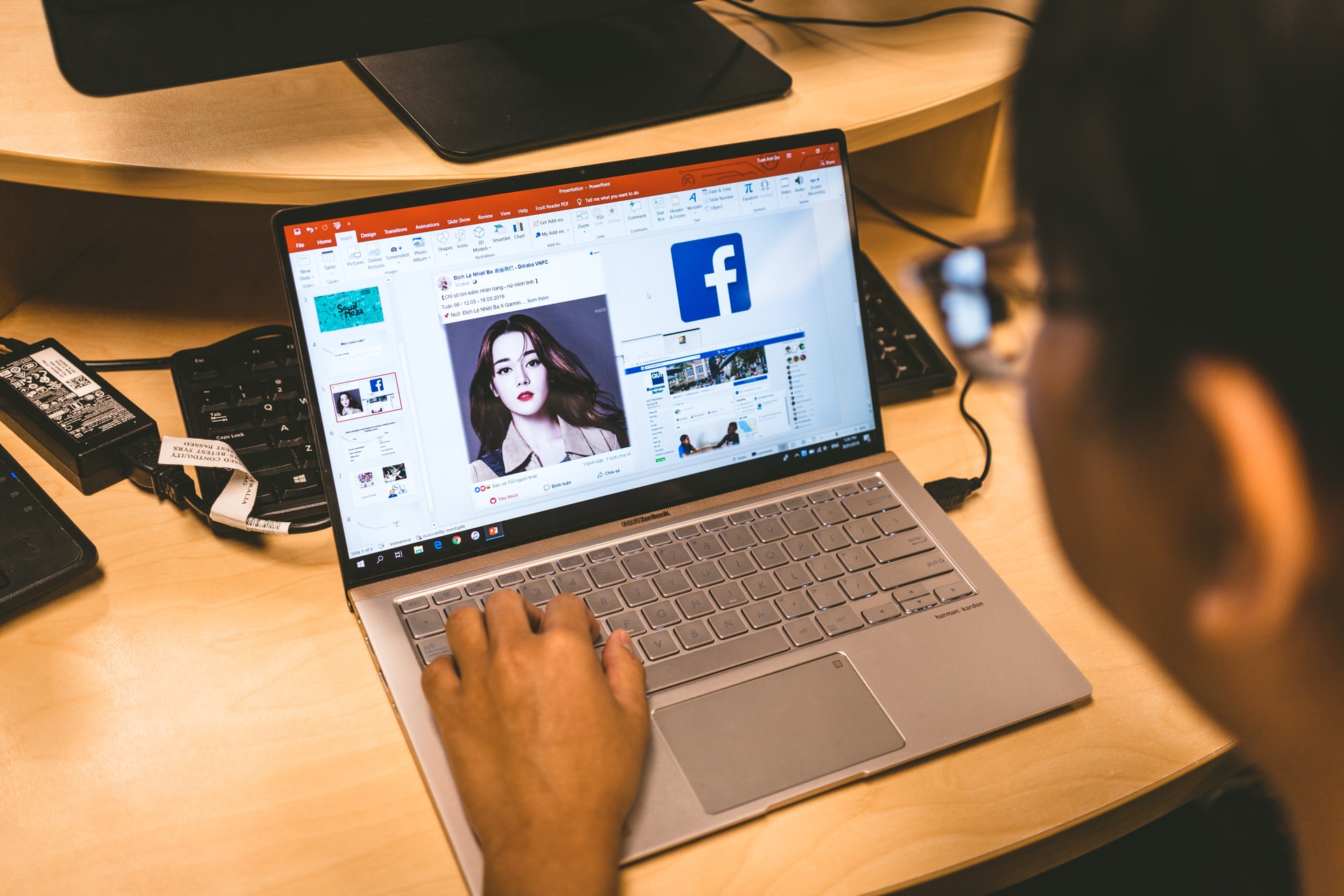 Facebook’s looking to improve its policies which seek to protect public figures from harassment, by expanding the parameters of who qualifies under such guidelines, and broadening its terms of protection for people who may find themselves unwillingly thrust into the spotlight.

First off, Facebook’s looking to provide more protections for individuals from ‘brigading’, more operatively known as pile-ons or ‘cancel culture’. Now, when Facebook detects that such incidents have gone too far, it will look to provide more security for those being targeted.

As per Facebook: “We will now remove coordinated efforts of mass harassment that target individuals at heightened risk of offline harm, for example victims of violent tragedies or government dissidents - even if the content on its own wouldn’t violate our policies. We will also remove objectionable content that is considered mass harassment towards any individual on personal surfaces, such as direct messages in inbox or comments on personal profiles or posts.”