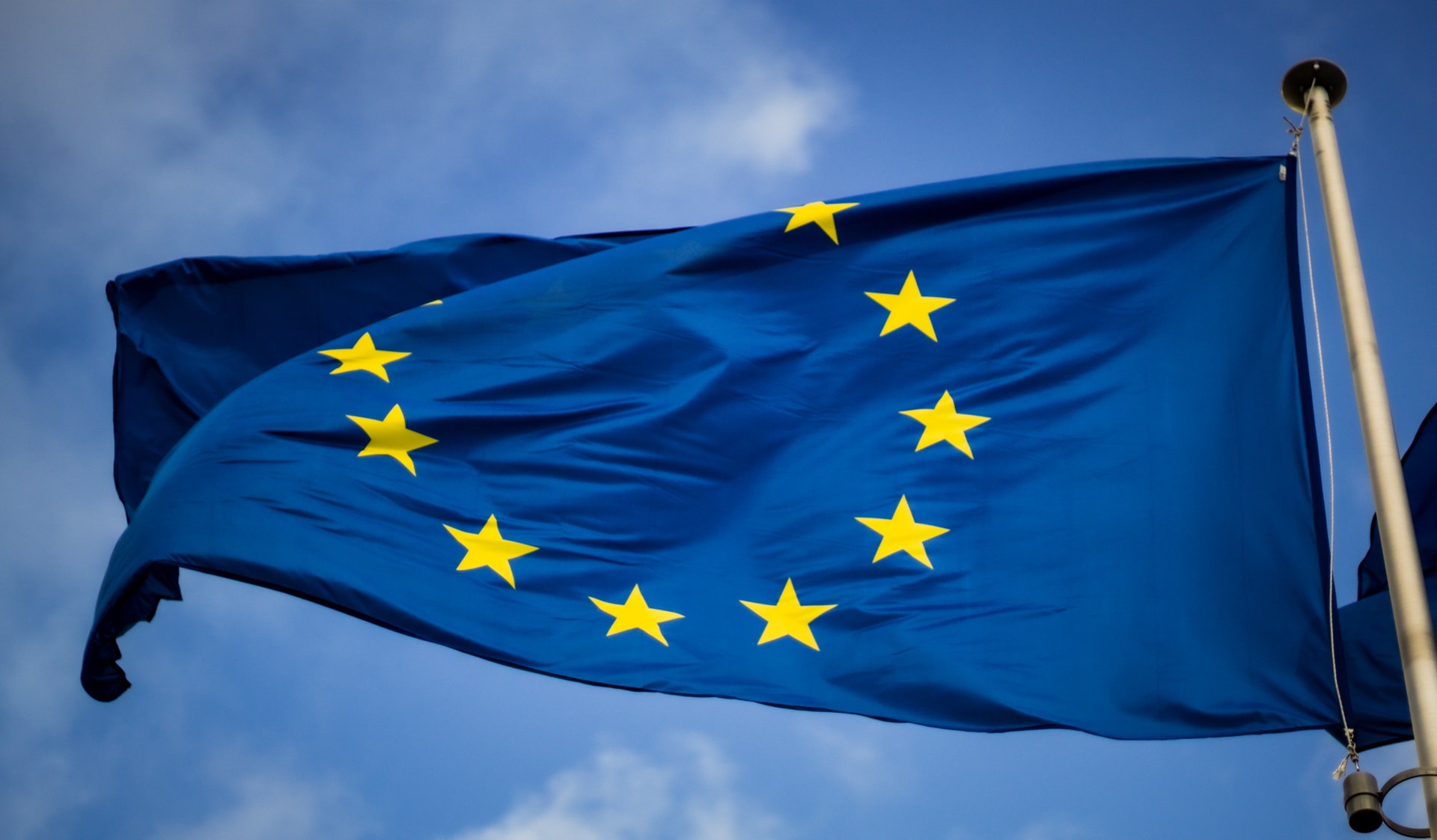 The European Commission, the executive arm of the European Union, has announced plans to force smartphone and other electronics manufacturers to fit a common USB-C charging port on their devices.

In addition to phones, the rules will apply to other devices like tablets, headphones, portable speakers, videogame consoles, and cameras. Manufacturers will also be forced to make their fast-charging standards interoperable.

A spokesperson for the Commission subsequently confirmed to The Verge that a USB-C port is only mandatory for devices that charge using a cable. But, if a device charges exclusively via wireless, like Apple’s rumored portless iPhone, there’d be no requirement for a USB-C charging port.