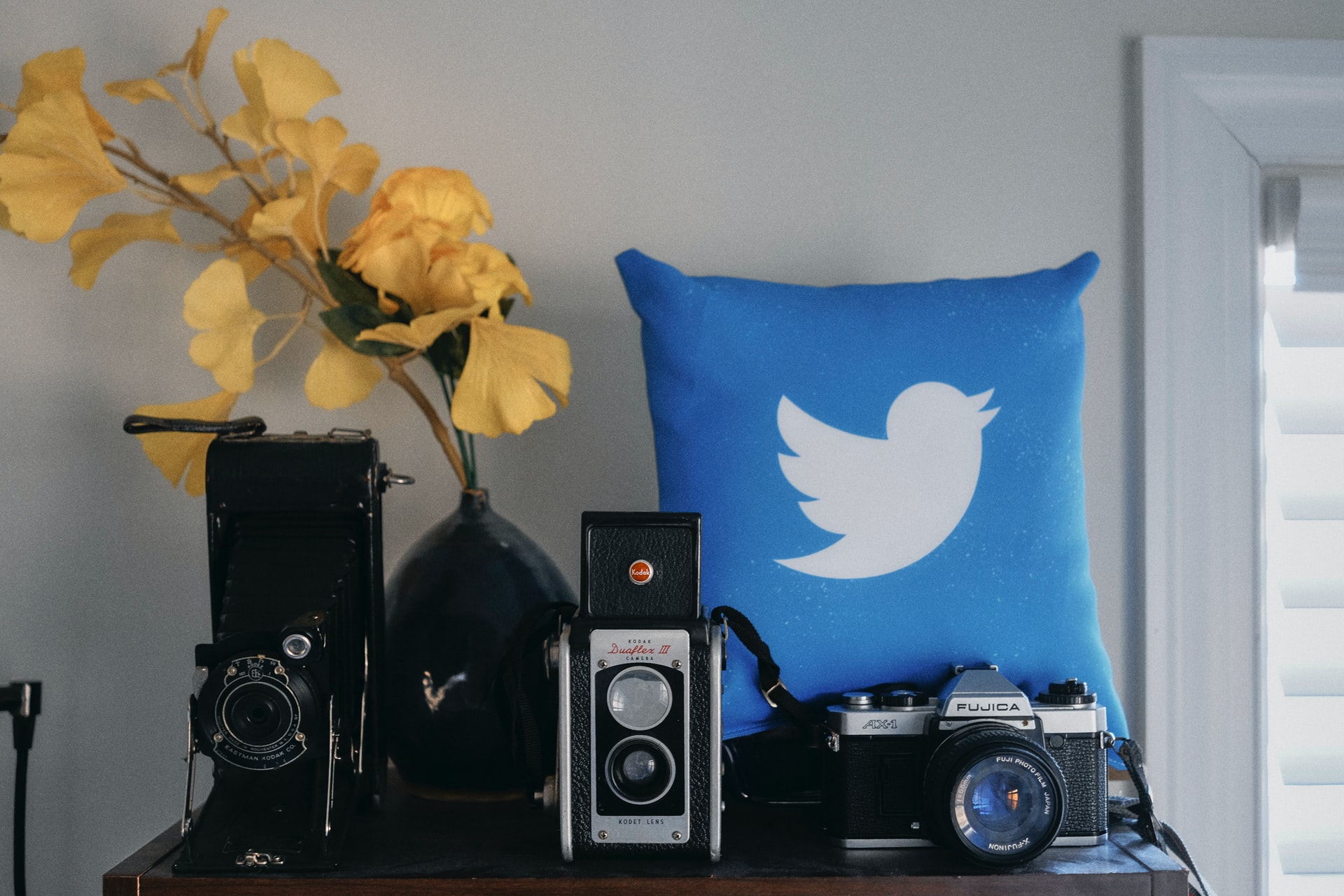 One of the questions about Elon Musk’s pending purchase of Twitter is what will happen to Donald Trump. The former president’s account was banned on January 8th, 2021, “due to the risk of further incitement of violence,” while Jack Dorsey was still the company’s CEO.

During an interview conducted remotely during the Financial Times’ Future of the Car conference and livestreamed on YouTube, the current Tesla and SpaceX CEO responded to a direct question about the ban and what will happen when he owns Twitter.

With the caveat that “I don't own Twitter yet, so this is not, like, a thing that will definitely happen,” Musk said, “I guess the answer is that I, I would reverse the permaban,” citing a shared opinion with his text messaging buddy Dorsey that permabans should not exist except for bots and spam.