Ellon Musk’s SpaceX has launched the most important NASA mission on November 15. 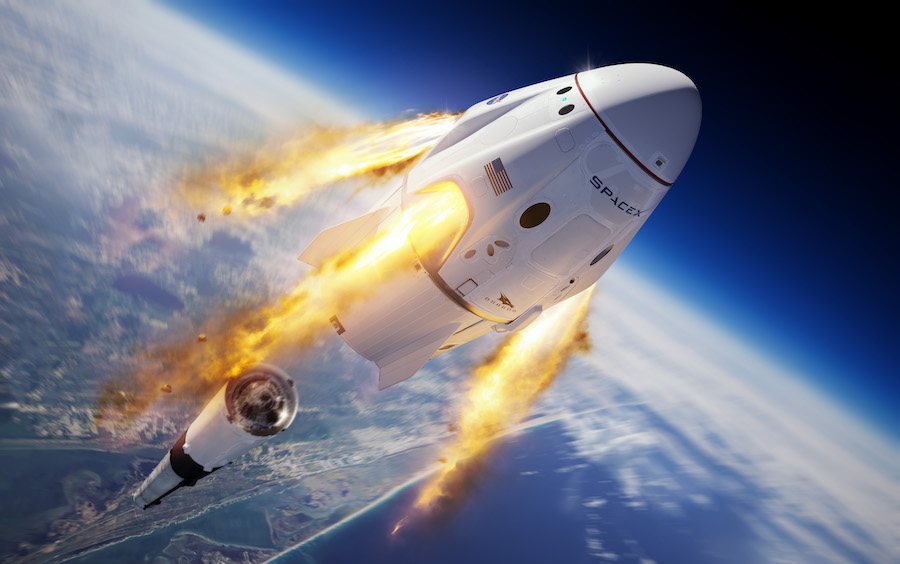 According to Business Insider News, Ellon Musk’s SpaceX Company has launched their most important NASA mission on last Sunday, November 15.

The program sends four astronauts on their Crew Dragon spaceship. This flight named as Crew-1, will be SpaceX’s first full length mission for NASA and also the company’s second time launching people into an Earth’s orbit.

It also breaks the record of being the longest duration human space mission ever launched from the US. The current record, 84 days was held by Skylab mission for more than 45 years ago. But this time, the astronauts are expected to stay aboard the floating laboratory in Earth’s orbit for about half a year.