Data roaming has increased tenfold after the abolition of EU roaming

23.3.2020 | Data roaming has increased tenfold after the abolition of EU roaming 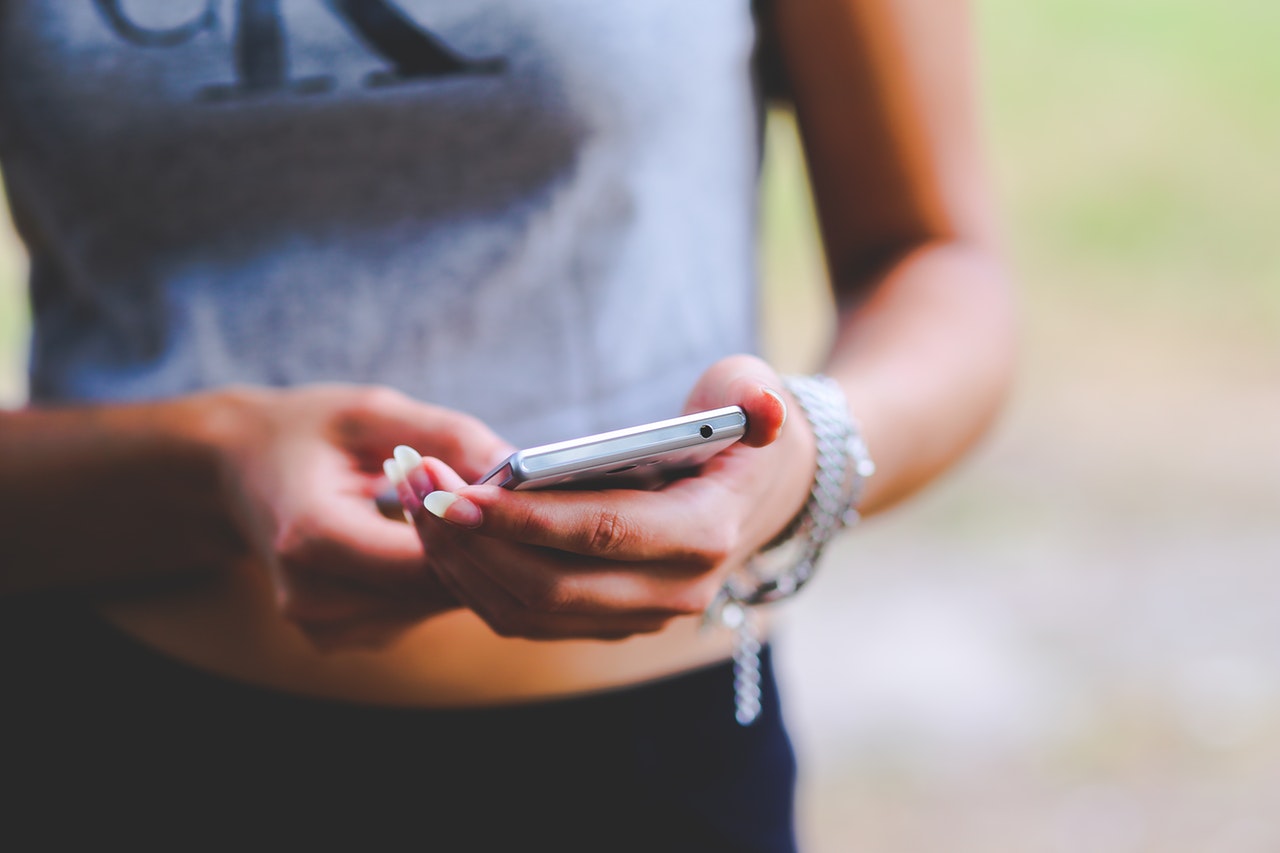 Roaming charges within the European Union were abolished as early as June 2017. As a result, people started to use their domestic tariffs abroad more frequently and significantly increased the average data consumption when traveling within the EU.

According to the European Commission's analysis, data consumption increased tenfold compared to the year before the abolition of roaming charges.

During the summer holidays, ie in the third quarter of 2018, the volume increased even twelve times. The number of roaming calls has also tripled at this time.

“The analysis is further proof of the success of abolishing roaming charges. Europeans make extensive use of mobile devices on the go. At the same time, it is also clear that the EU roaming market continues to function well. Concerns that prices on domestic markets will rise after the end of roaming charges have not materialized, while domestic prices for mobile services have fallen across the EU, ”said Marija Gabriel, Commissioner for the Digital Economy and Society.

The current Roaming Regulation will expire in mid-2022. However, according to the report, the dynamics of competition in the roaming market will remain unchanged in the near future, and so retail and wholesale regulations will still be needed.