China launches iPhone and Android apps for its digital currency

14.1.2022 | China launches iPhone and Android apps for its digital currency 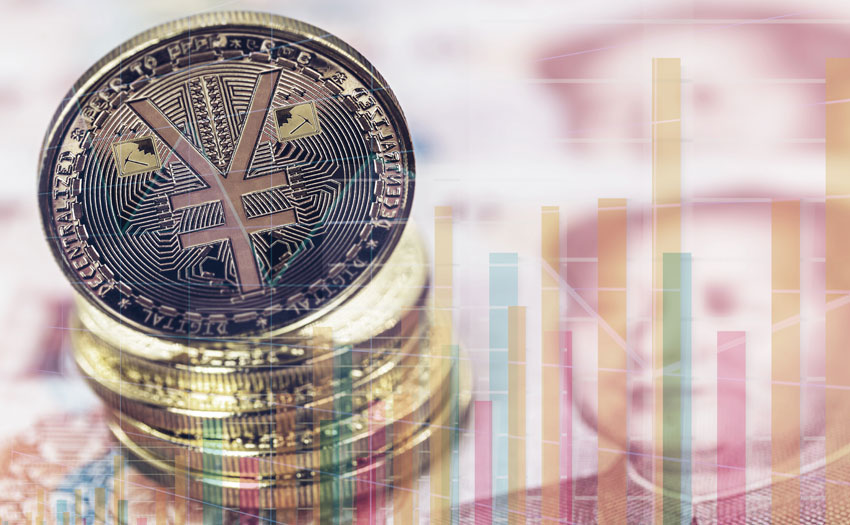 China has rolled out a pilot version of an app that allows users to store and pay with digital yuan, also known as e-CNY, as reported by the South China Morning Post.

This digital yuan isn’t a cryptocurrency — it was developed by the People’s Bank of China (PBOC) to replace banknotes and coins; thus, it isn’t a decentralized form of payment, nor will it operate on the blockchain.

Since the e-CNY isn’t a decentralized currency like bitcoin and other cryptocurrencies, it doesn’t promise the same kind of privacy. The Deutsche Bank says it will have “controlled anonymity,” meaning users can choose to conceal their identities from counterparties, but it will still let the authorities monitor transactions for illegal activities like money laundering.