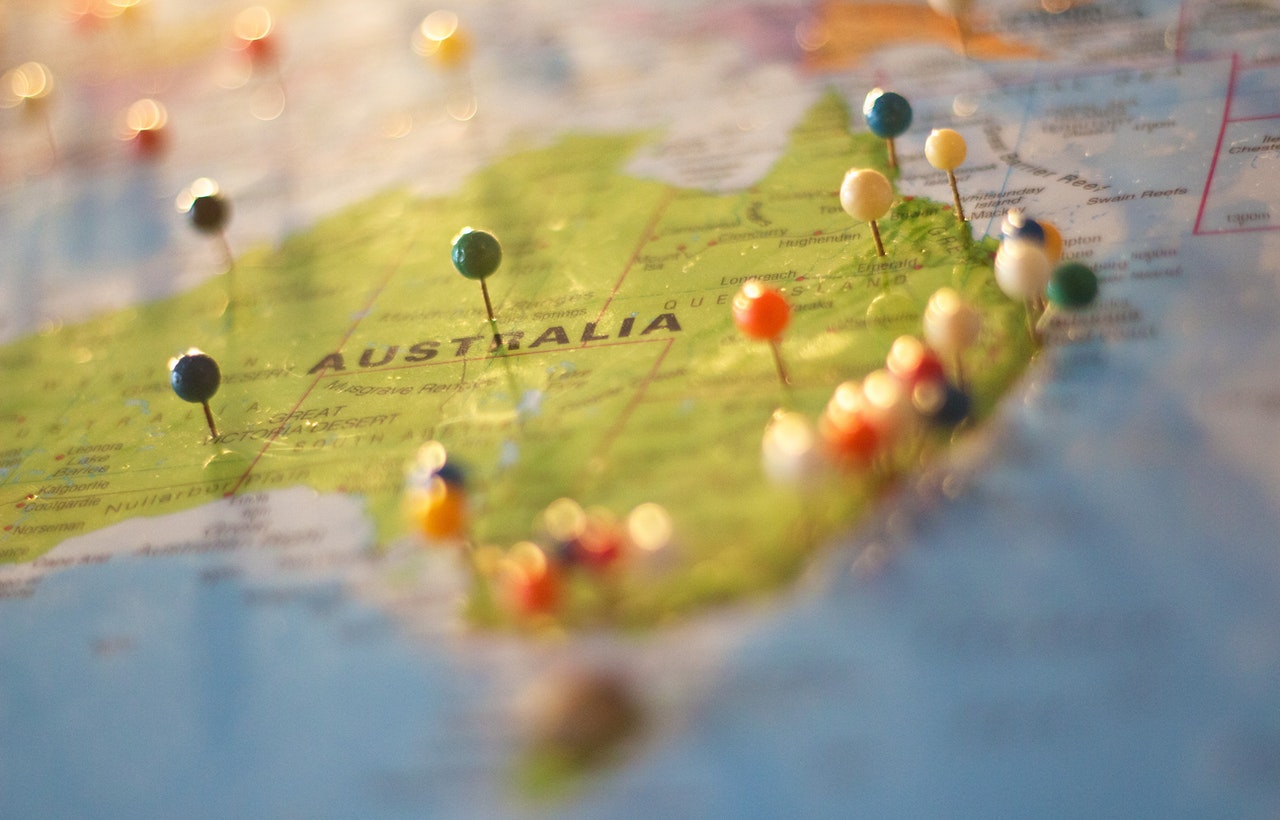 This is the second time lawsuit against Google in less than a year over privacy concerns from Australian government. This time, they claims that the tech giant has misled Australian consumers in an attempt to gather information for targeted ads.

The Australian Competition and Consumers Commission (ACCC), claims that Google didn’t obtain the consent from their consumers to collect personal data. The 2016 change to Google’s policy in which the company began collecting data about Google account holders’ activity on non-Google sites. Previously, this data was collected by ad-serving technology company DoubleClick and was stored separately, not linked to users’ Google accounts. Google acquired DoubleClick in 2008, and the 2016 change to Google’s policy meant Google and DoubleClick’s data on consumers were combined. Google then used the integrated data to sell even more targeted advertising. Google told the Associated Press it disagrees with the ACCC’s allegations, saying “Google account holders had been asked for the consent via easy-to-understand notifications”.

During last October, the ACCC also sued Google by claiming that the company misled Android users about the ability to opt out of location tracking on phones and tablets.