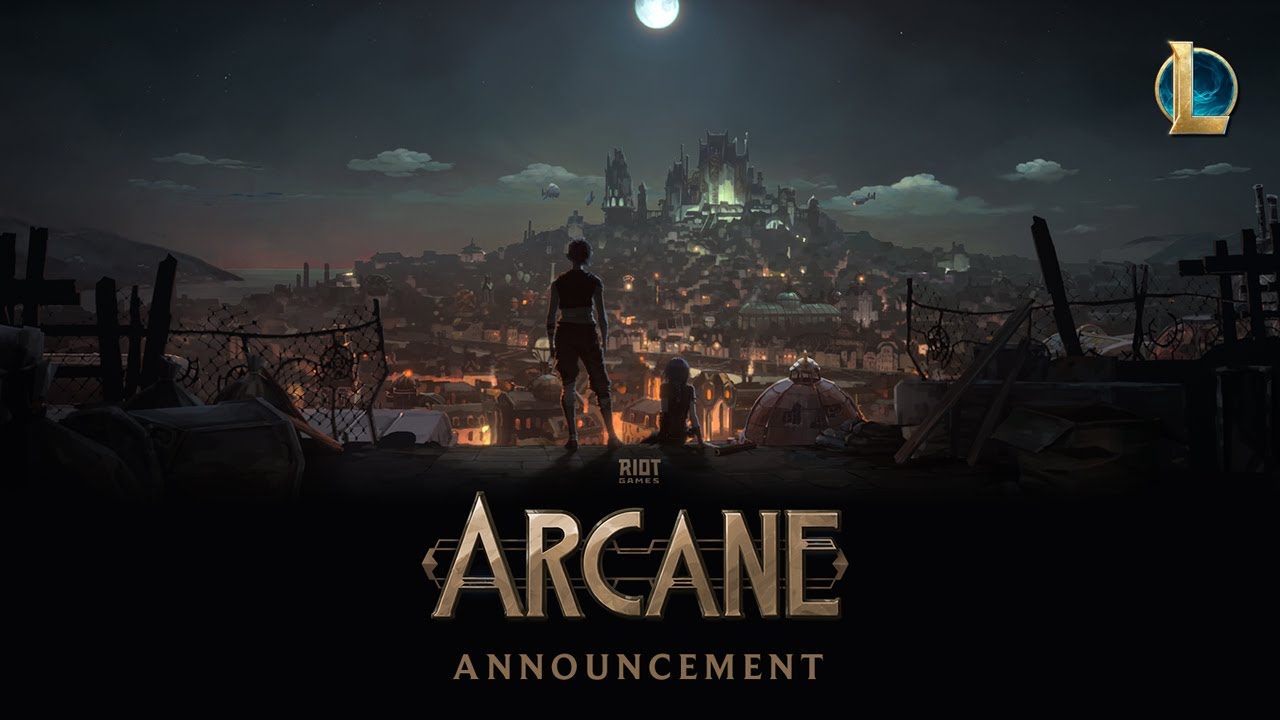 Shortly after Dota 2’s “DOTA: Dragon Blood” animated series came out on Netflix, a new TV series based on the world of League of Legends has been announced to come out this fall on Netflix.

Arcane follows the story of two iconic League of Legends champions, Jinx the Loose Cannon and Vi the Piltover Enforcer. The series is also set in the competing twin cities of Piltover, the steampunk utopia and many interesting events which will happen there.

Other characters that are seemingly new to the League of Legends universe also appeared in the trailer. Aside from League of Legends and Dota 2, other video games with adaptations on Netflix include Castlevania, Resident Evil, Dragon's Dogma, Assassin's Creed, and Cuphead.