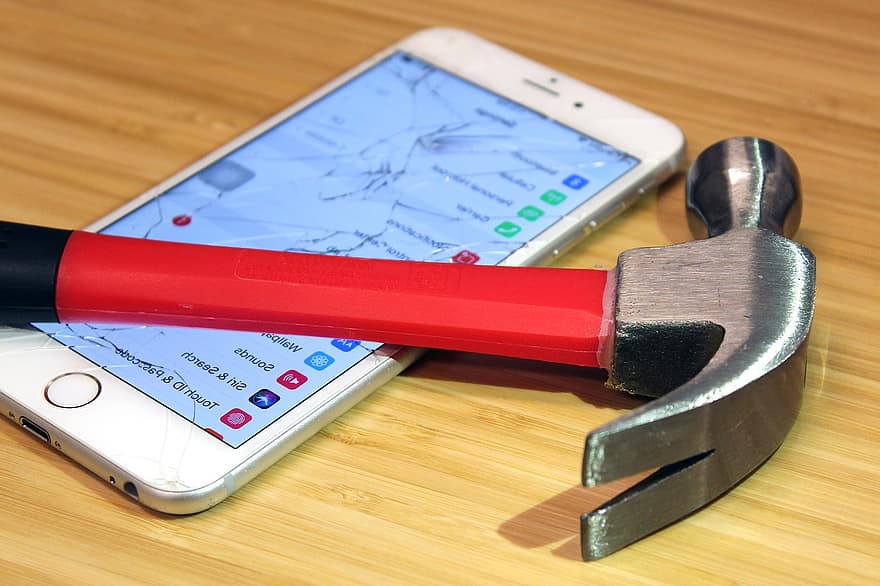 Apple is suing GEEP Canada (their former recycling partner) “for stealing and reselling more than 100,000 iPhones, iPads and Watches which they hired to dismantle.” As reported by The Logic, one of the reports from Apple said “at least 11,766 pounds of Apple devices left GEEP’s premises without being destroyed”

Between January 2015 and December 2017, Apple has sent over 500,000 iPhones, iPads and Apple Watches to the firm and when Apple did an audit, it discovered that 18% of these devices were still accessing the internet through cellular networks. This dosen’t count Apple devices without a cellular radio, so it’s possible that an even higher amount of the gadgets were illegally sold.

Apple seeks to obtain at least $31 million Canadian dollars (roughly $22.7 million USD) from their former partner. The recycling firm denies all wrongdoing, but it doesn’t deny there was a theft — it has reportedly filed a third-party suit claiming three employees stole the devices on their own behalf. Apple disagrees, arguing that these employees were in fact senior management at the recycling firm, according to The Logic.