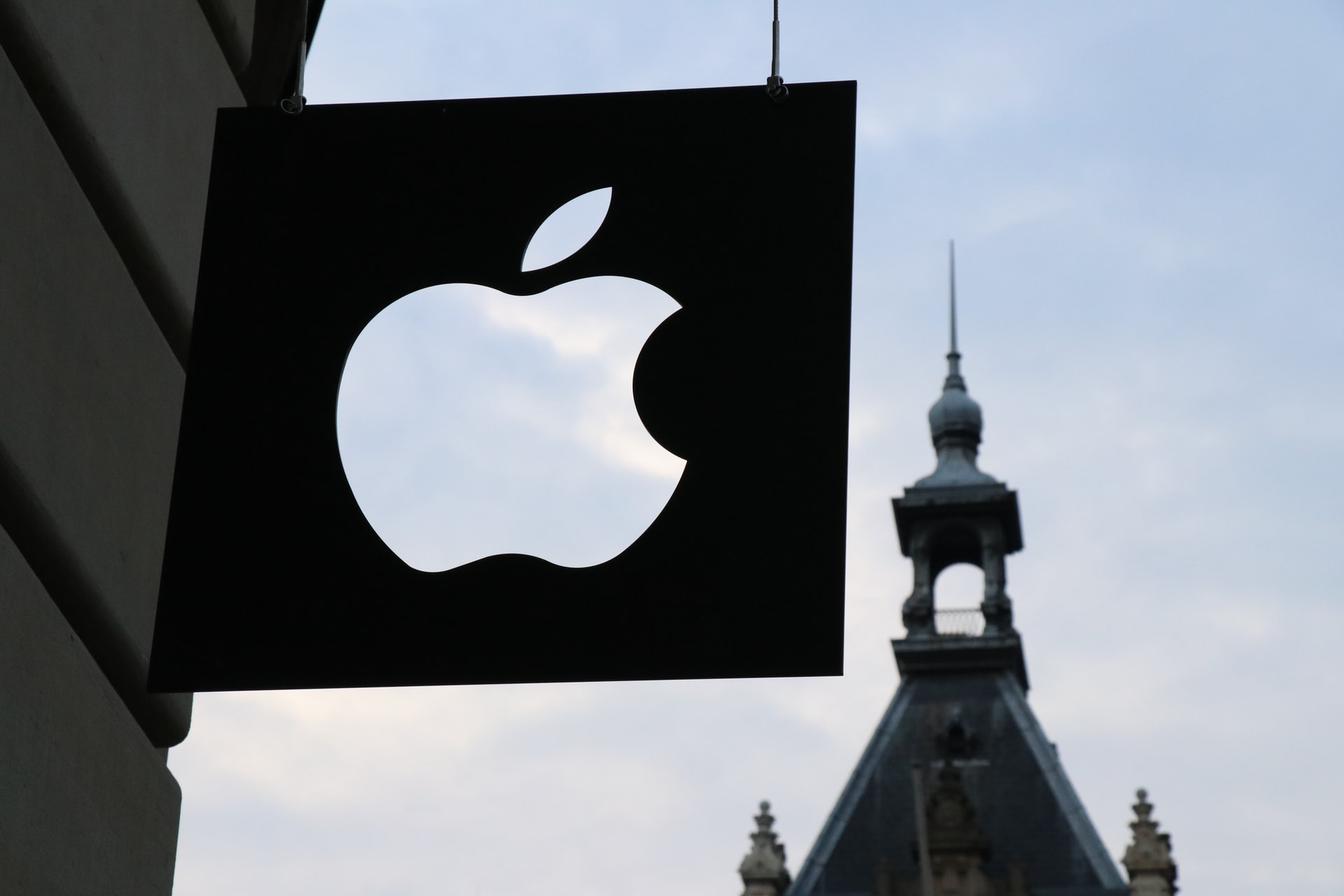 Competitors claim they're being crushed by the App Store tax. Apple is facing a new accusation of abusing its monopoly.

Any app on the App Store which uses in-app payments has to use Apple's payment system, which charges up to a 30% levy on each purchase. For Kobo, this means if it wanted to sell books through its free app it would have to pay a 30% commission on every book sold.

Sources familiar with Kobo's complaint told the FT the company claims it misses out on business because in order to sidestep this tax it has to ask customers to go to its website to buy books. This is a similar workaround to Amazon, which doesn't allow customers to buy audiobooks or ebooks through its iPhone app but directs them to its website instead.

Apple also has an ebook service called Apple Books. Rakuten's claim is that it's anti-competitive for Apple to charge a tax on Kobo, a competitor to Apple Books. Neither Apple nor Kobo were immediately available for comment when contacted by Business Insider.

This isn't the first time a large company has complained about Apple's App Store tax. In March 2019, European music streaming company Spotify lodged a similar complaint, accusing Apple of "acting as both a player and referee to deliberately disadvantage other app developers." Spotify competes with Apple's own music streaming service Apple Music. The European Commission has not yet reached a verdict on Spotify's complaint.

Apple claims its App Store provides a strong economic ecosystem for developers, and on Monday said the App Store facilitated $519 billion in sales and billings in 2019.